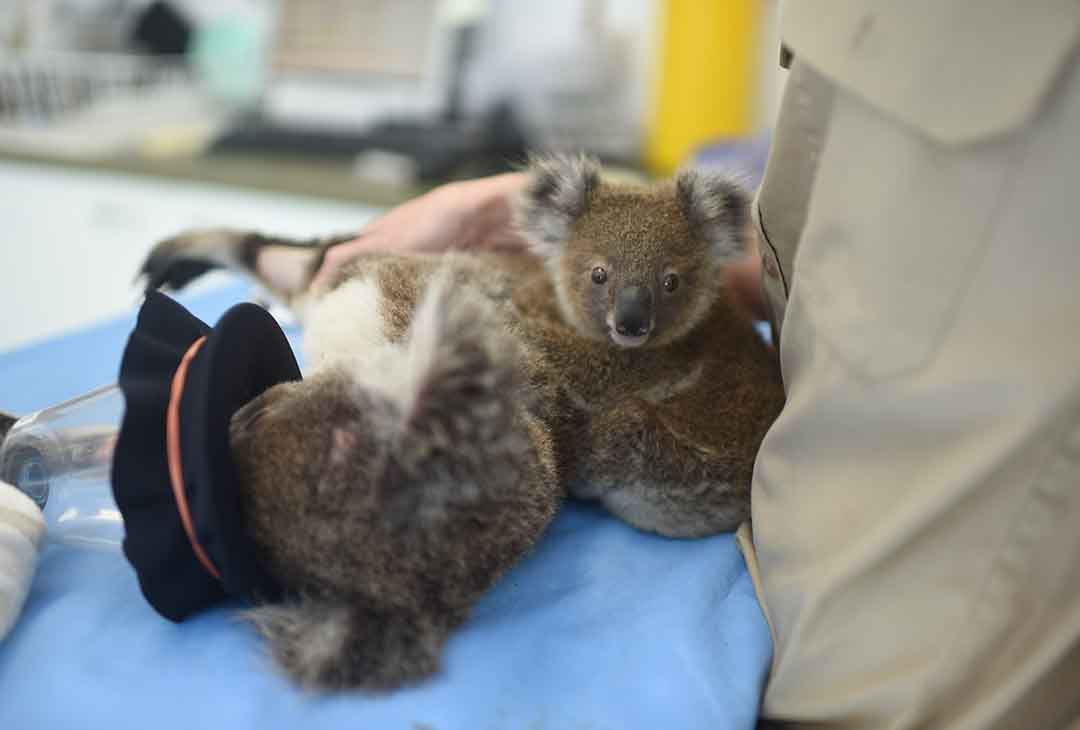 Listed as endangered, the Koala is under threat from habitat destruction, dog attacks and vehicle strikes. Many Koala populations are thought to have disappeared or are in serious decline. The Koala is iconic and at Currumbin Wildlife Sanctuary we have had a healthy population of Koalas for many decades and we will continue to care for and highlight the need for Koala conservation.

Did you know, 60% of Currumbin Wildlife Hospitals koala admissions are due to chlamydia, a bacterial infection and one of the largest threats posed to the species’ survival?


Over the past 30 years, there’s been an exponential rise in koala admissions at Currumbin Wildlife Hospital. The hospital treated, rehabilitated, and released almost 500 koalas from South-East Queensland and Northern New South Wales in 2020. 60% of this population were admitted sick and dying from chlamydia. Of the other 40%many had sub-clinical chlamydia, meaning they were becoming sick. In Queensland and New South Wales, koalas are listed as vulnerable, and this status can be attributed to the widespread disease.

In 2020, Currumbin Wildlife Hospital launched the koala vaccine research program and is now vaccinating all koala patients against chlamydia prior to their release back into the wild, signifying a major milestone for the protection of koalas.

Currumbin Wildlife Hospital Senior Vet Dr Michael Pyne is leading the way in this urgent koala research and working hard to prevent the imminent localised extinction of the koala. Dr Pyne has been treating koalas for more than twenty years and believes prevention is better than cure. 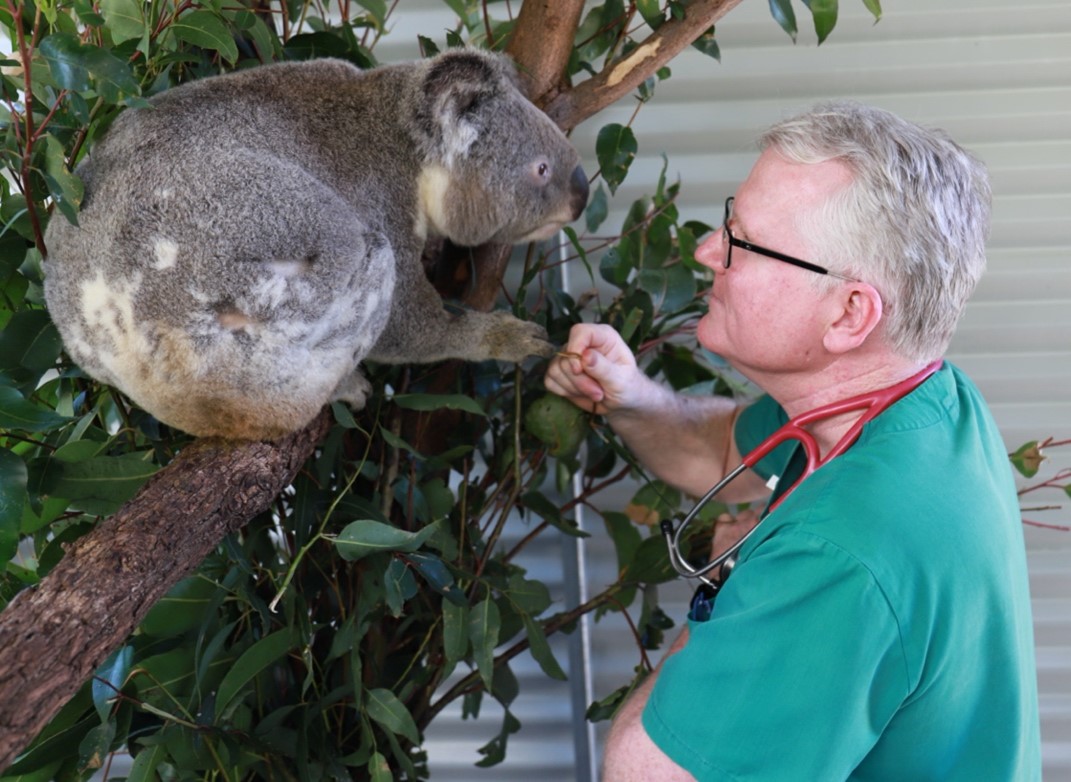