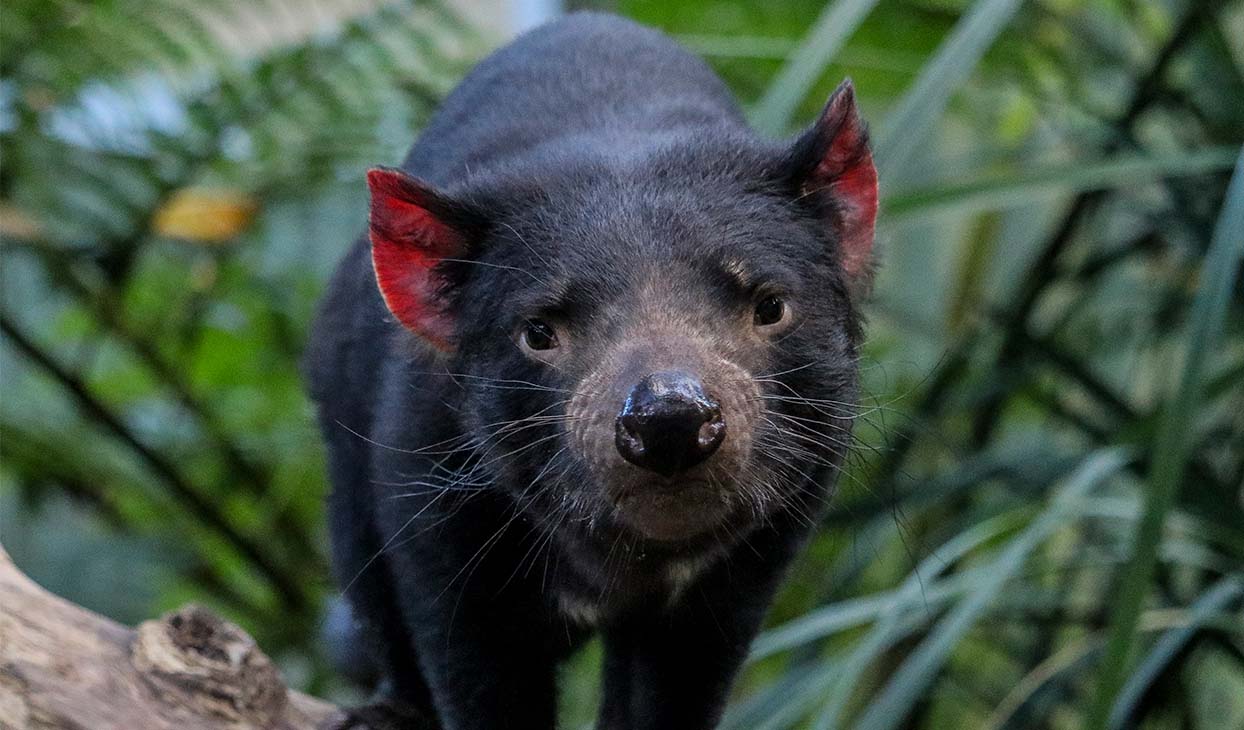 90% of the Tasmanian Devil population has been wiped out by the Devil Facial Tumour Disease (DFTD) making it now listed as endangered. A decision was made to move Tasmanian Devils to the mainland of Australia. This was based on the need to ensure that there is a healthy population of devils that was at absolutely no risk of infection from diseased wild devils. Tasmanian Devils in the captive population were initially isolated and housed in purpose-built quarantine enclosures before being sent to wildlife institutions in mainland Australia approved by the Zoo and Aquarium Association. Currumbin Wildlife Sanctuary has been involved in the captive breeding program since its inception, breeding devils and contributing to the education process to help save this species from extinction in the wild. 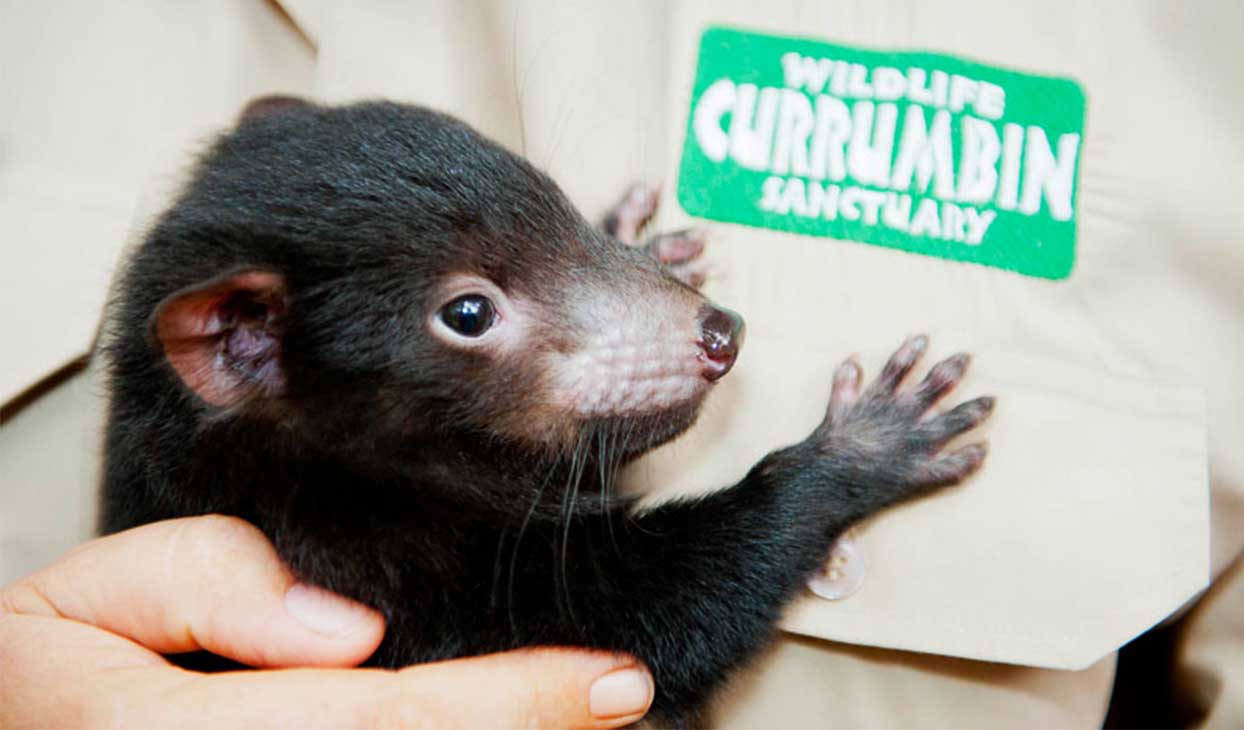 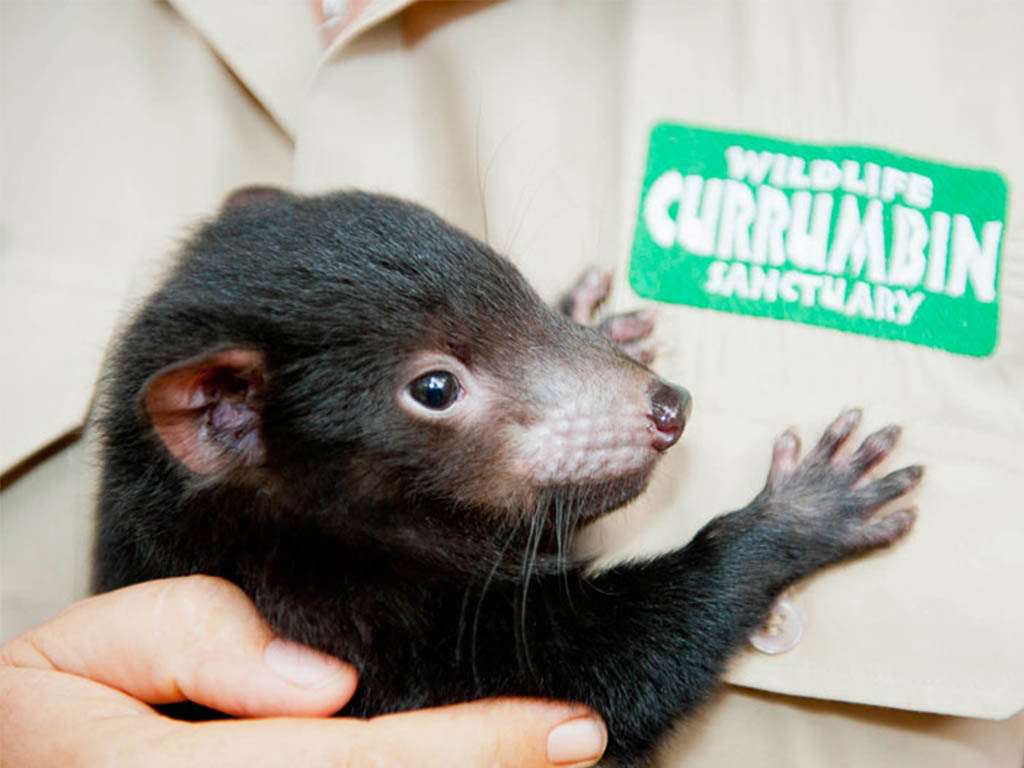 The Tasmanian Devil is the largest carnivorous (meat eating) marsupial in the world.