Currumbin Wildlife Sanctuary has been transformed into a carefully curated outdoor gallery with the unveiling of the new Sanctuary Art Trail.

There is something for everyone on this spectacular walk. Here is your guide to the Sanctuary Art Trail. 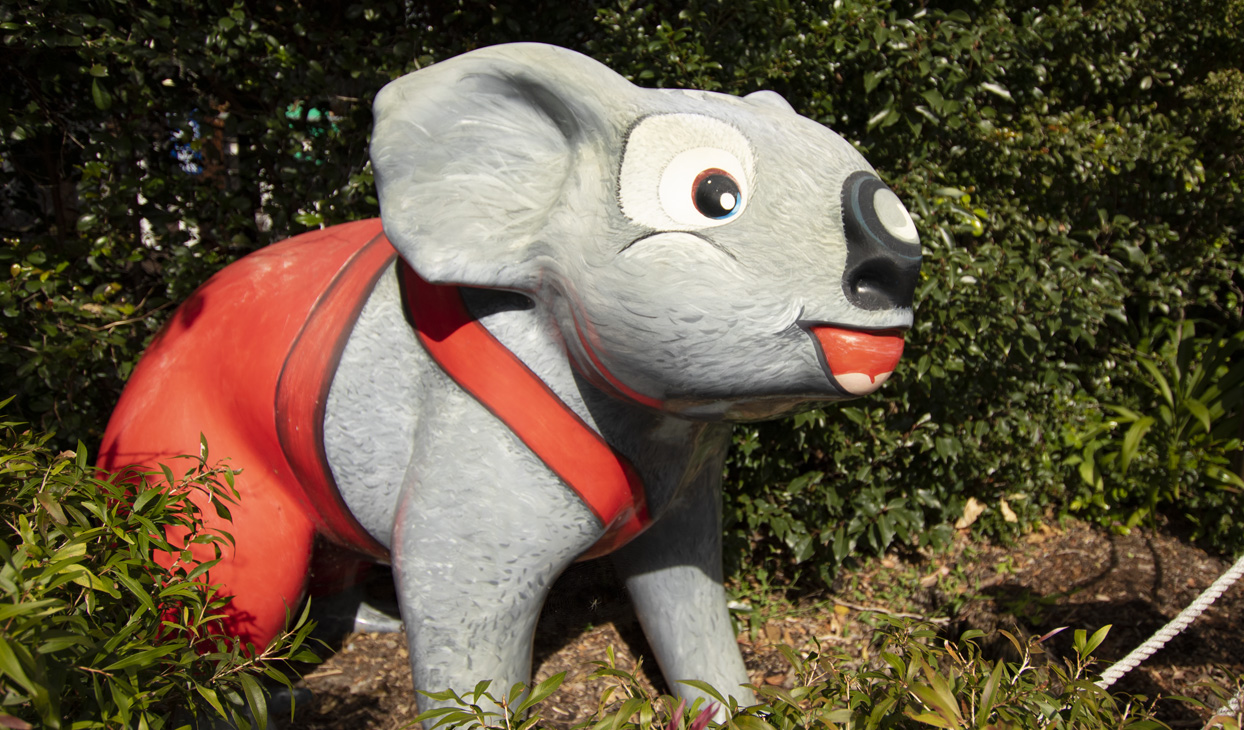 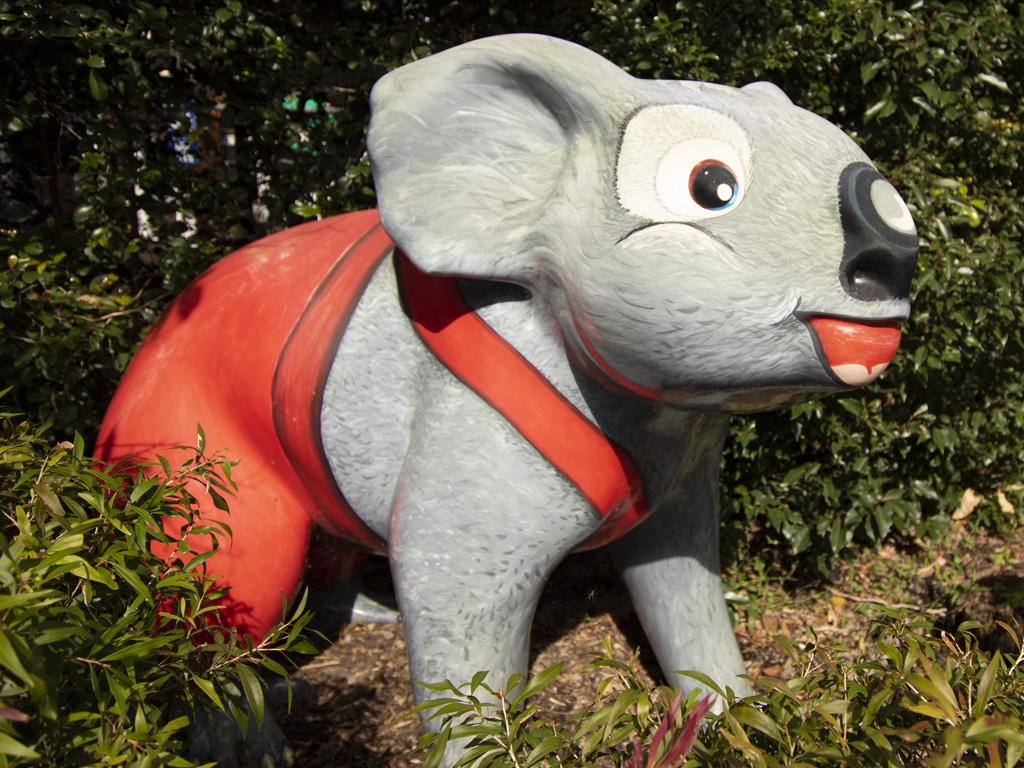 Forty sculptures remain on public display for resident and visitors to the Gold Coast to enjoy. This sculpture, featuring Australia’s favourite Koala Blinky Bill, is sure to be a family favourite. 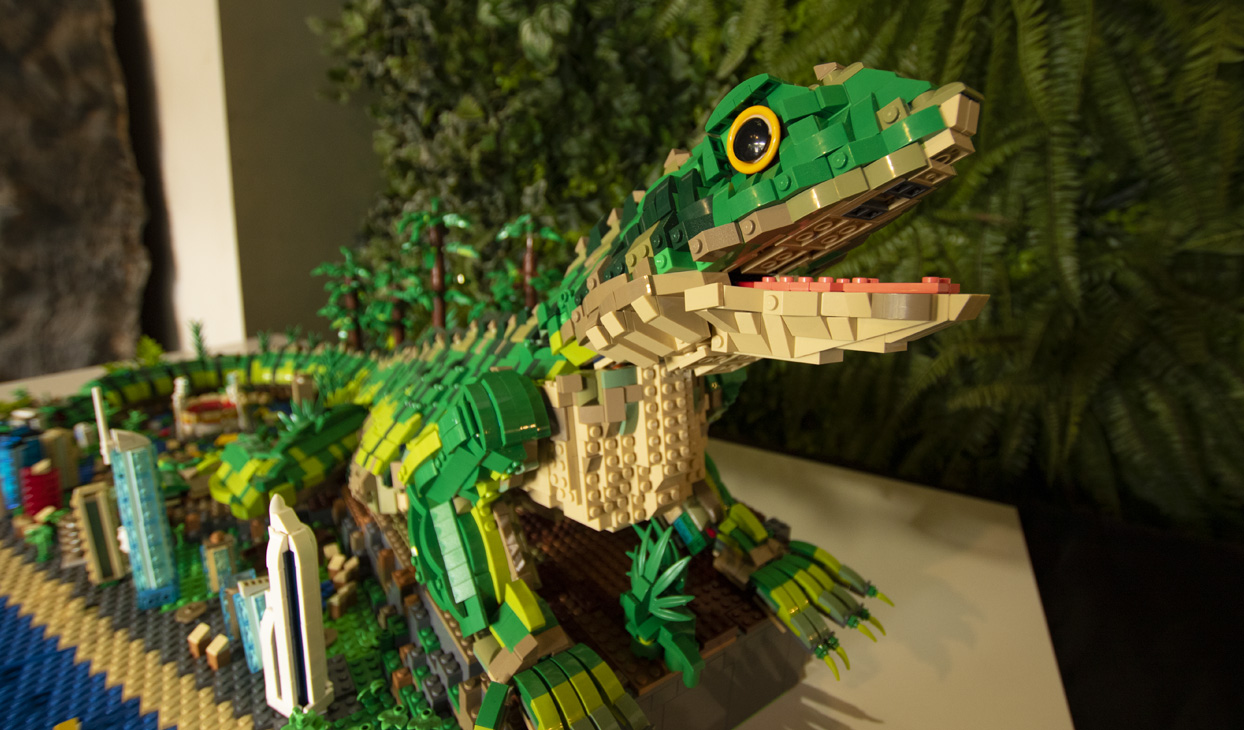 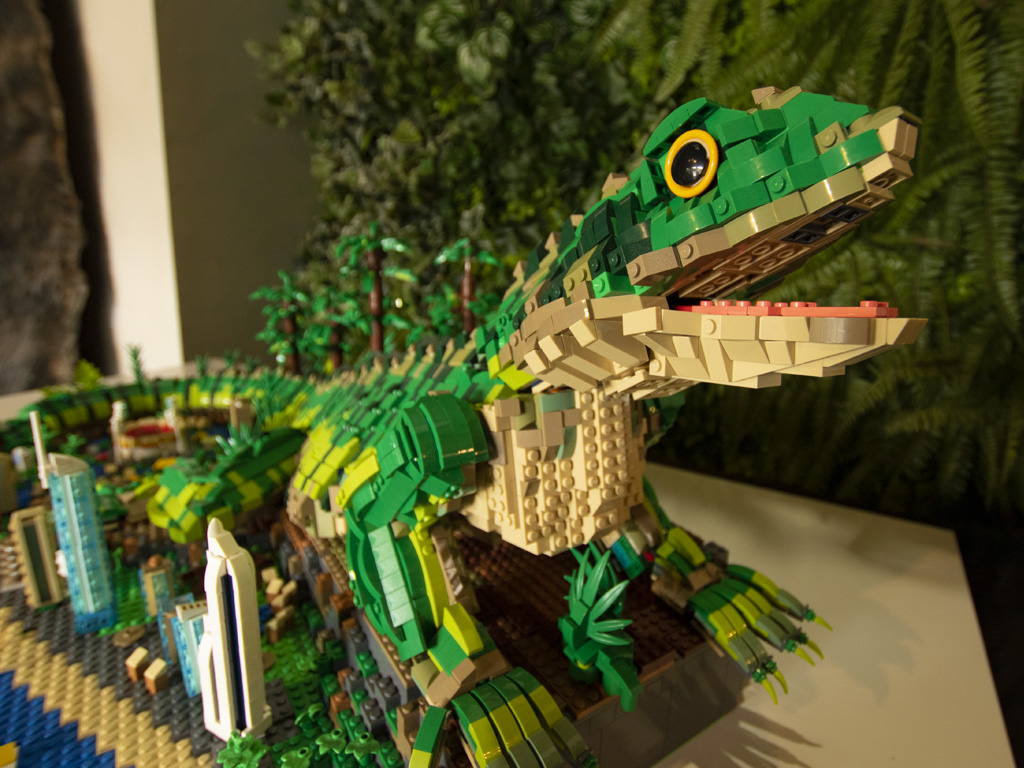 The Yugambeh Water Dragon acknowledges the Yugambeh people, who are the traditional custodians of the land located in South-East Queensland and North-Eastern New South Wales.

For the project, Andrew and Damian have designed and built four amazing Lego water dragons, each one celebrating a unique aspect of Queensland's beautiful Gold Coast. 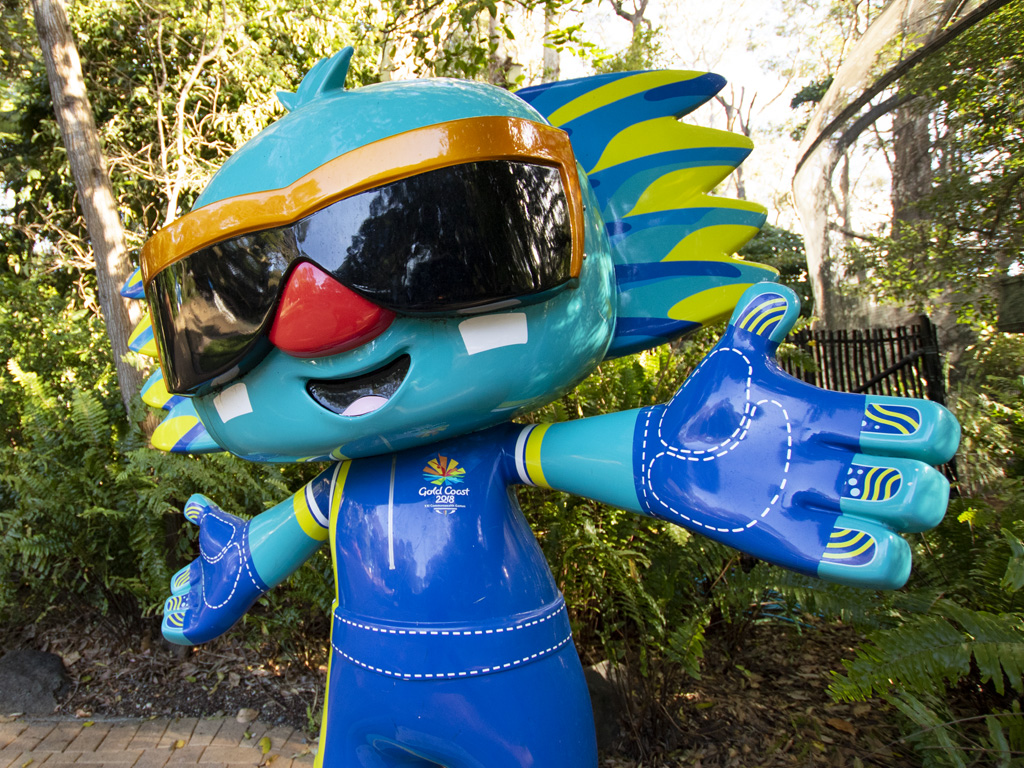 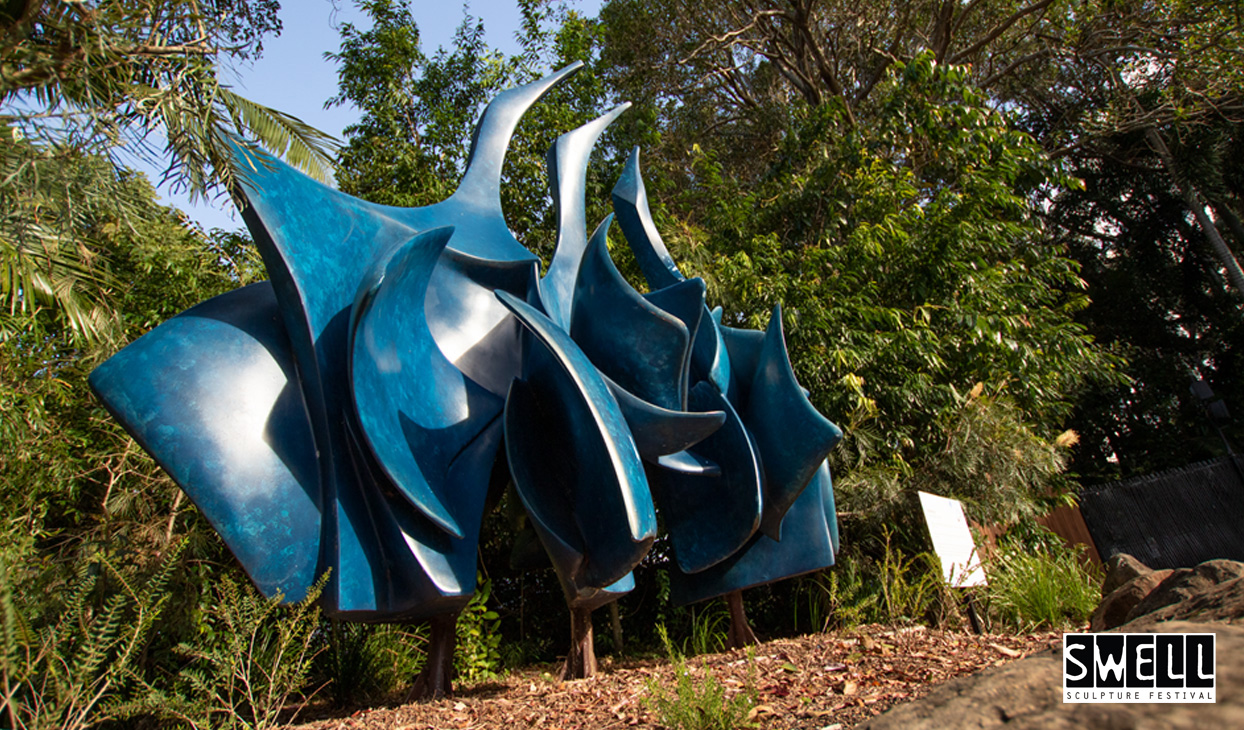 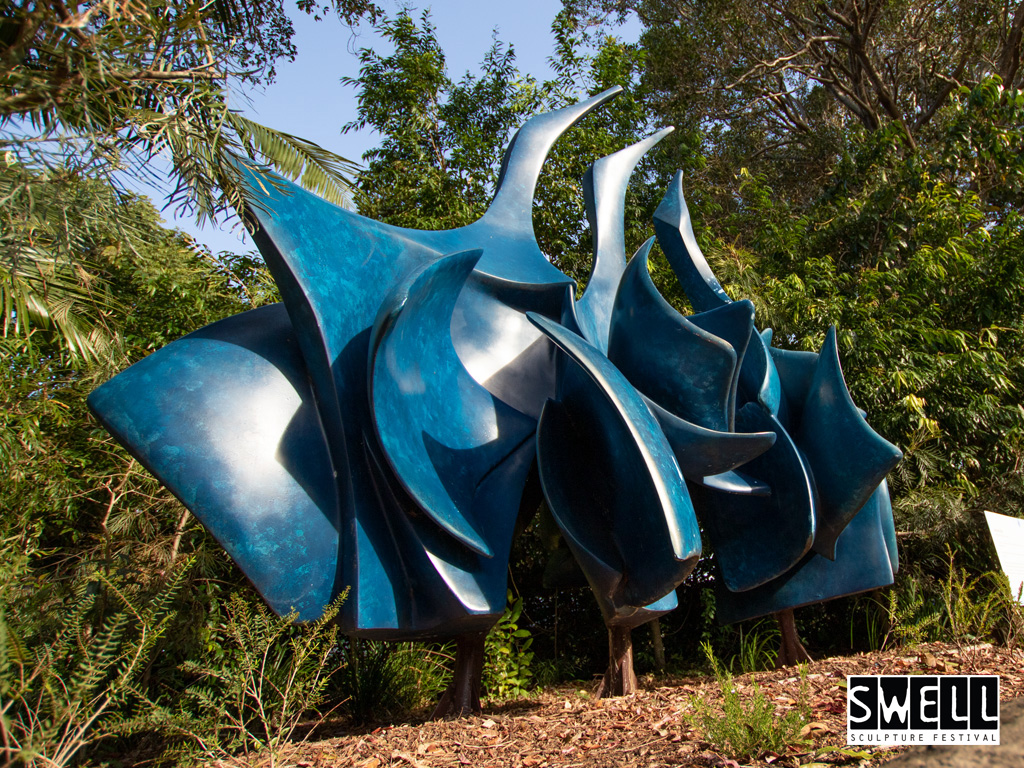 Exhibited in SWELL Sculpture Festival, Currumbin Beach 2019, Migration symbolizes a family of Canadian geese migrating to a new home in search of a brighter future.

Through shapes that reflect great enthusiasm and strength, birds unite in groups to conquer new spaces. 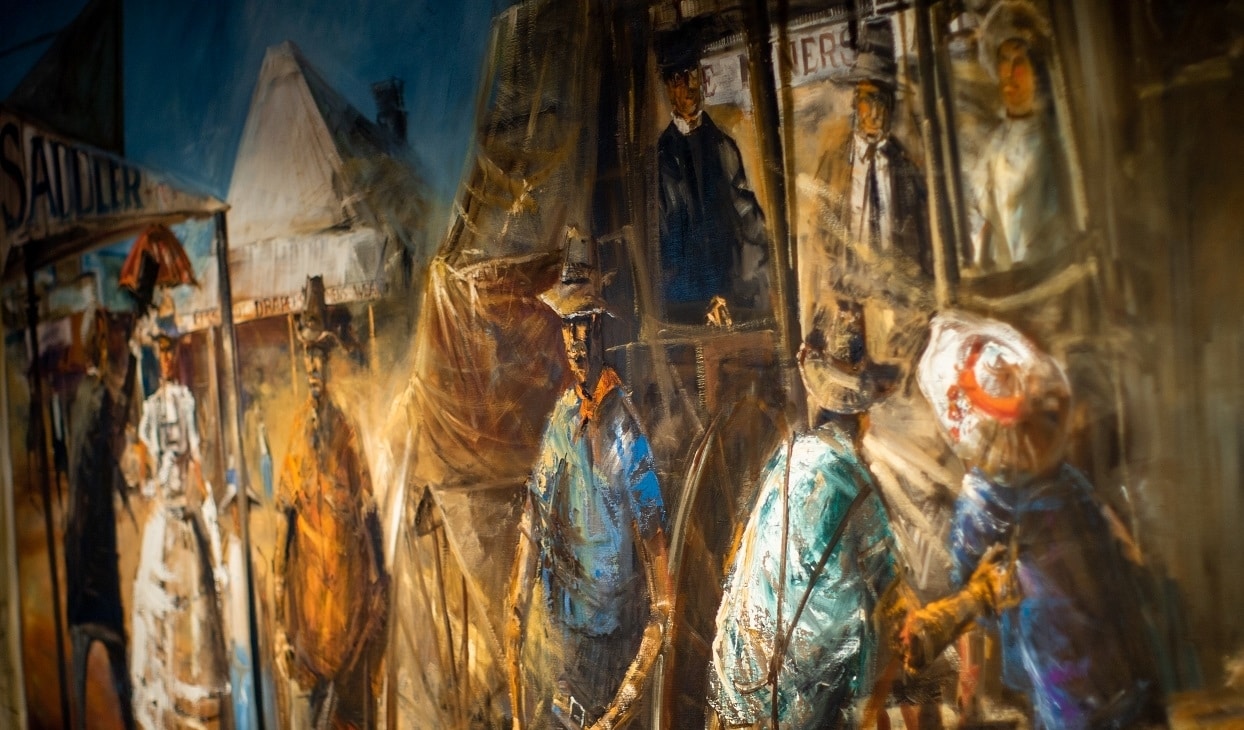 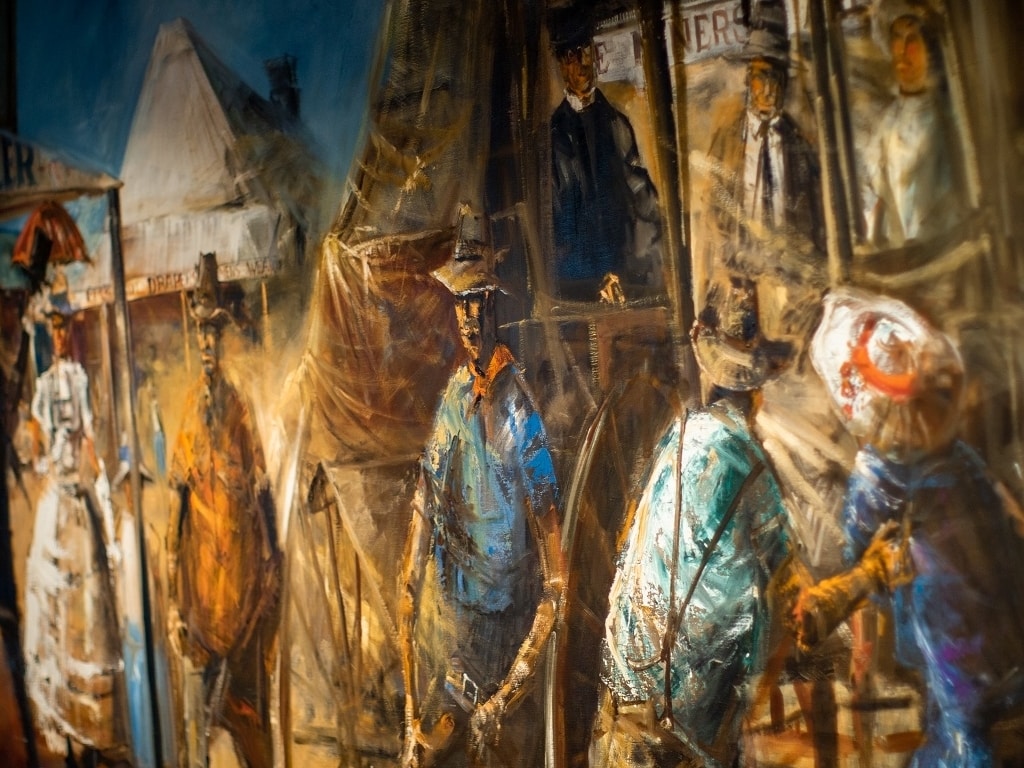 How This Land Was Wrought

As Queensland-born artist who developed a national reputation for his paintings depicting Australian outback life in the 1860s and 1870s, Sawrey used sawn timber as his canvas in recognition of the timber leases granted in the area a century earlier. 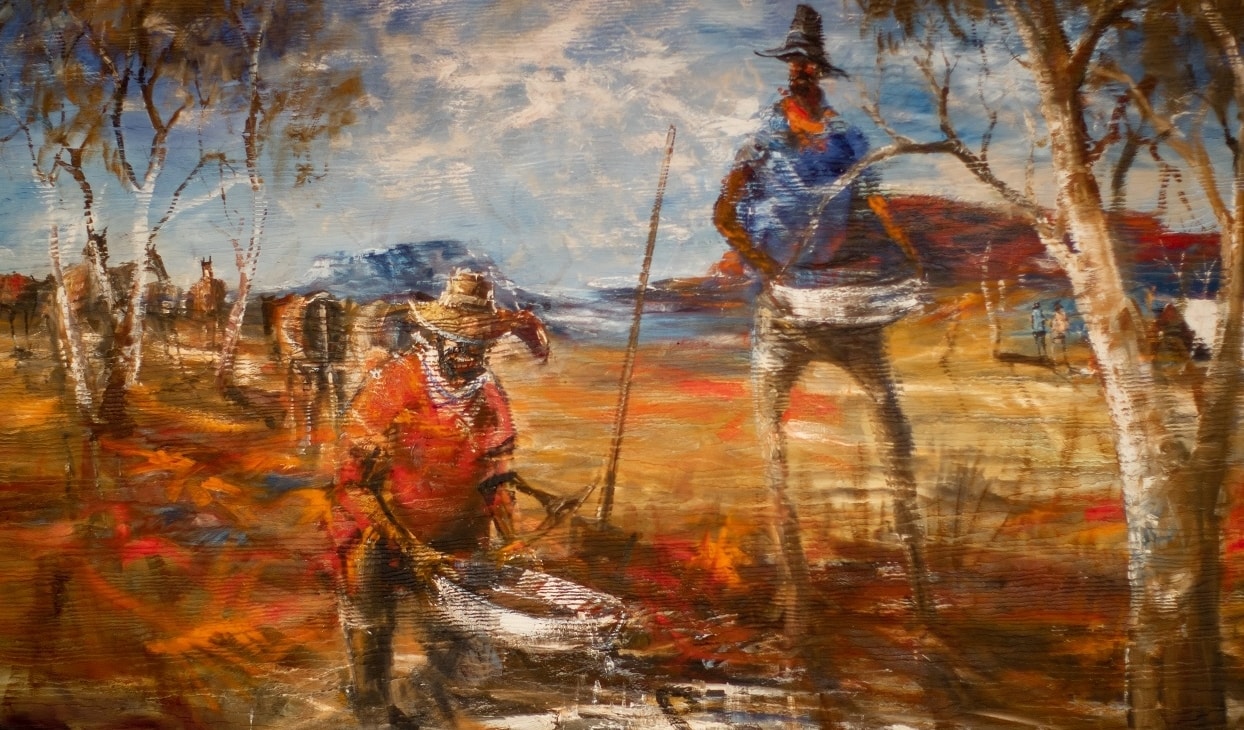 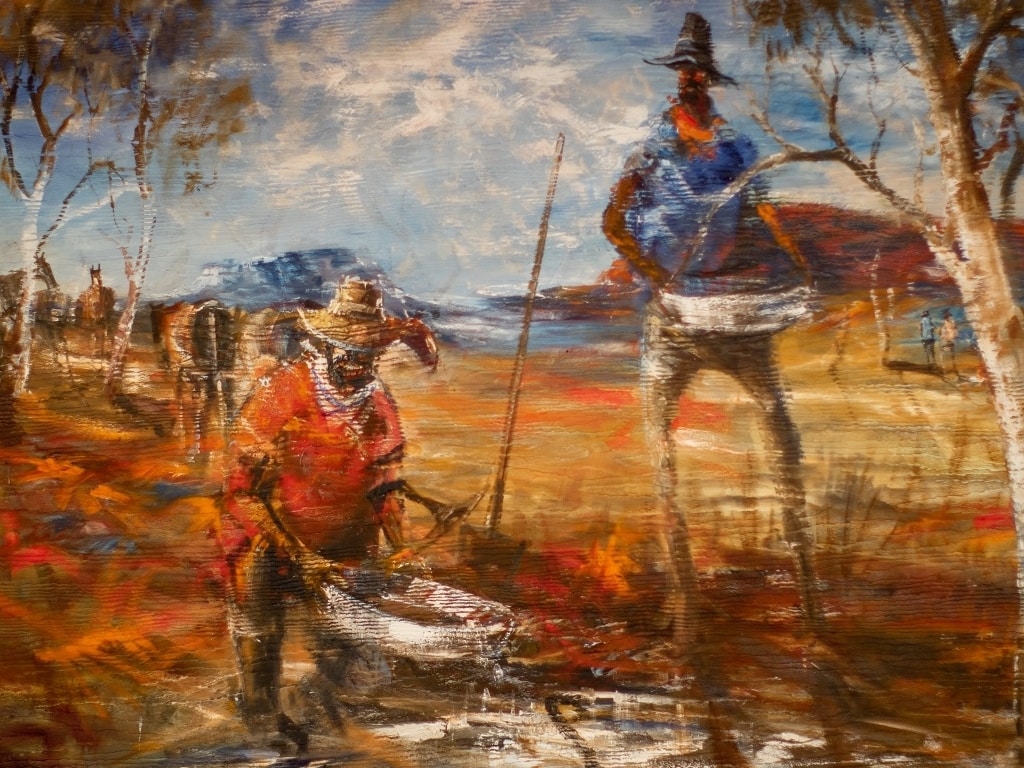 Sawrey experience firsthand events that shaped Australian identity in the 20th century, and documented many of them throughout his long career as an artist. 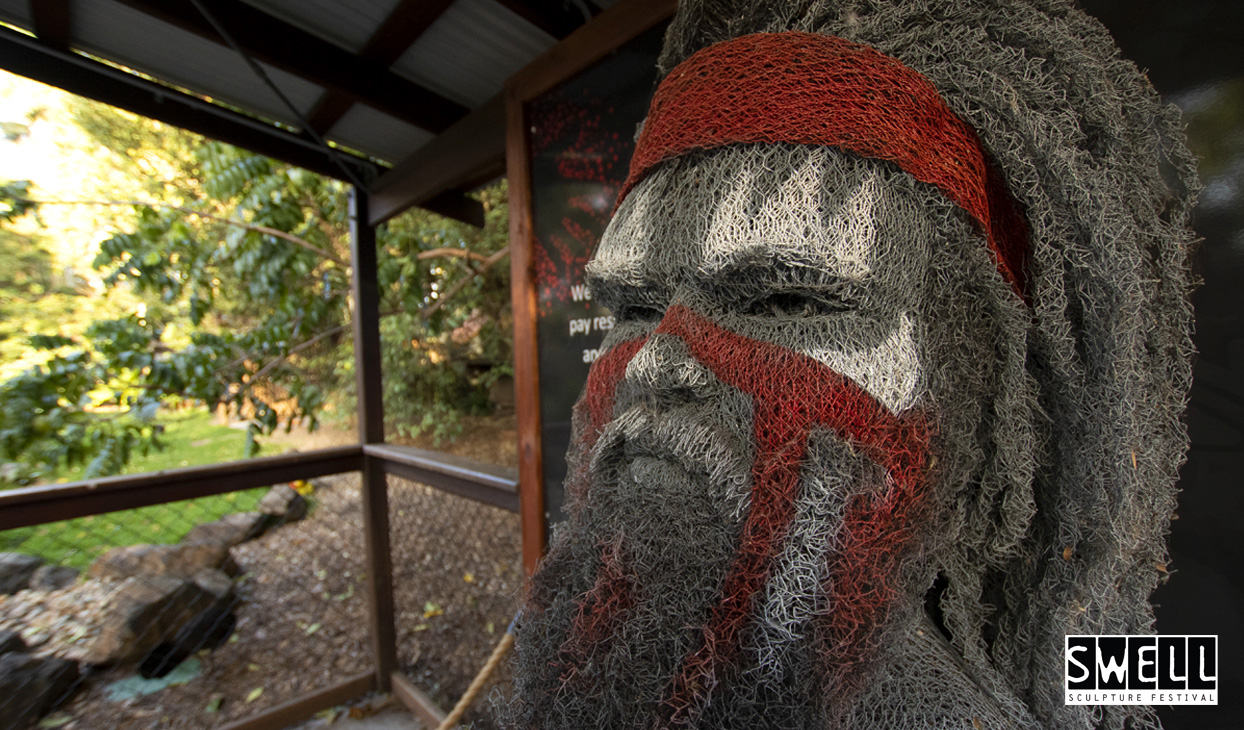 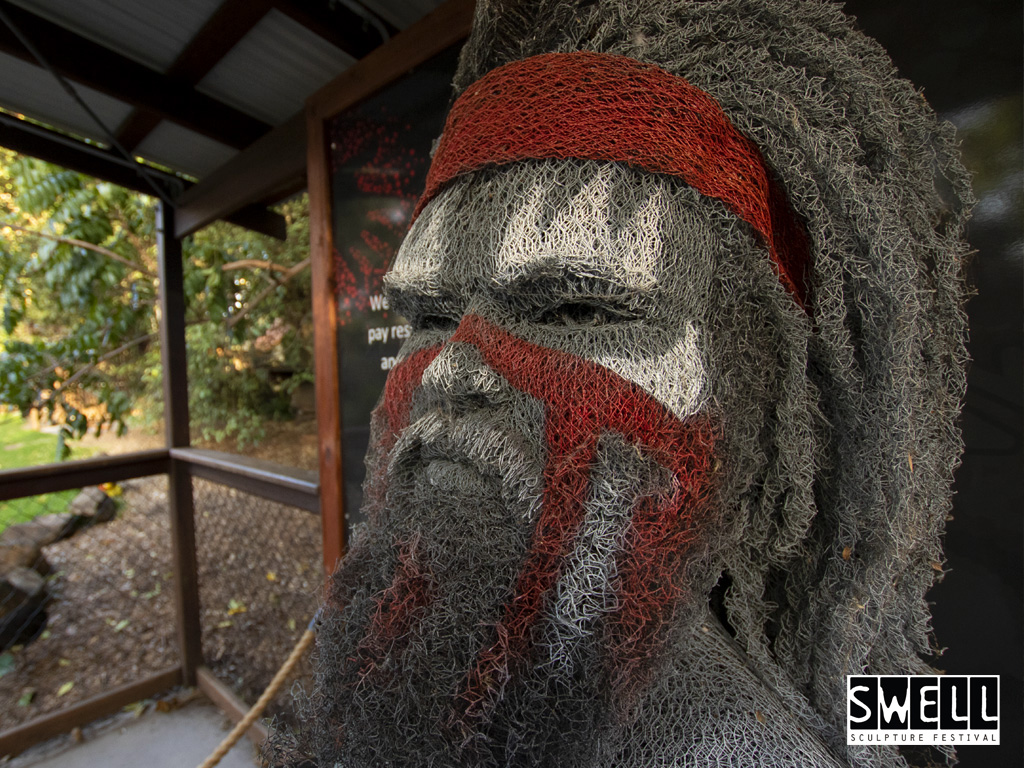 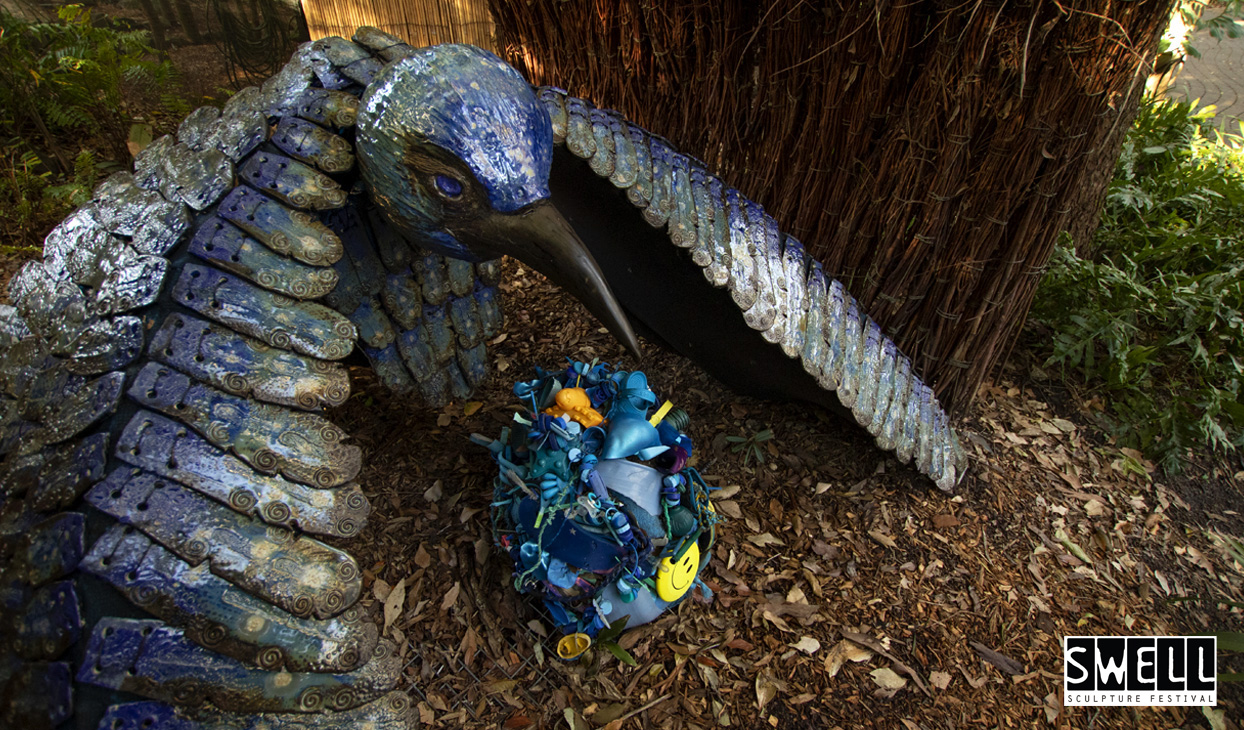 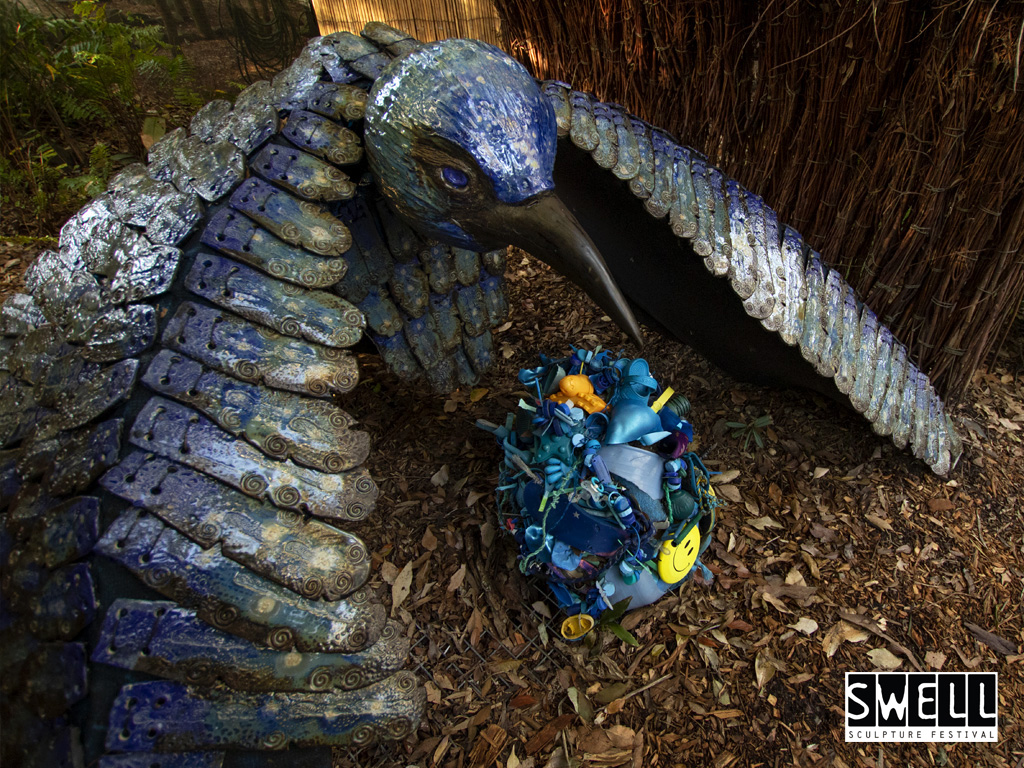 The male Satin Bowerbird gets his name from his shiny blue plumage and the ‘bower’, which he builds as a courtship arena during breeding season. He collects bright blue coloured objects to adorn his bower. These beautiful objects, his personal collection, are a signal to potential mates of ability to provide a way to secure his contribution to the survival of his species. 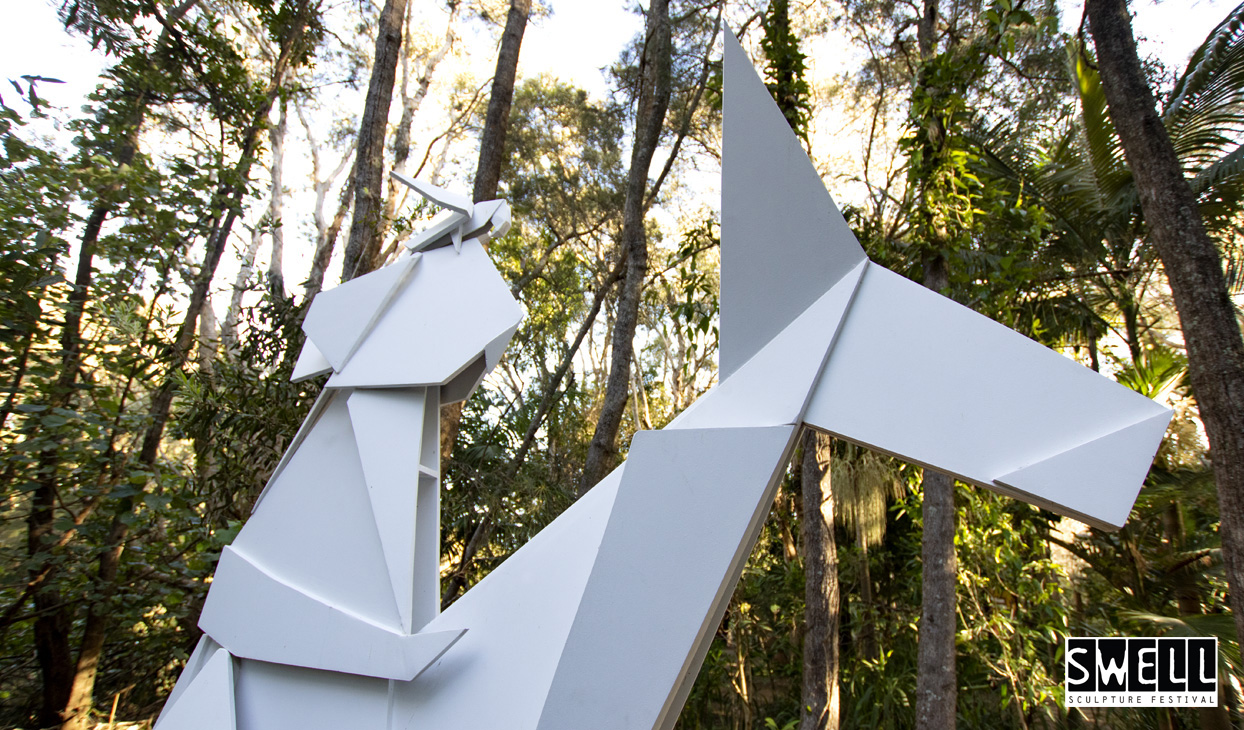 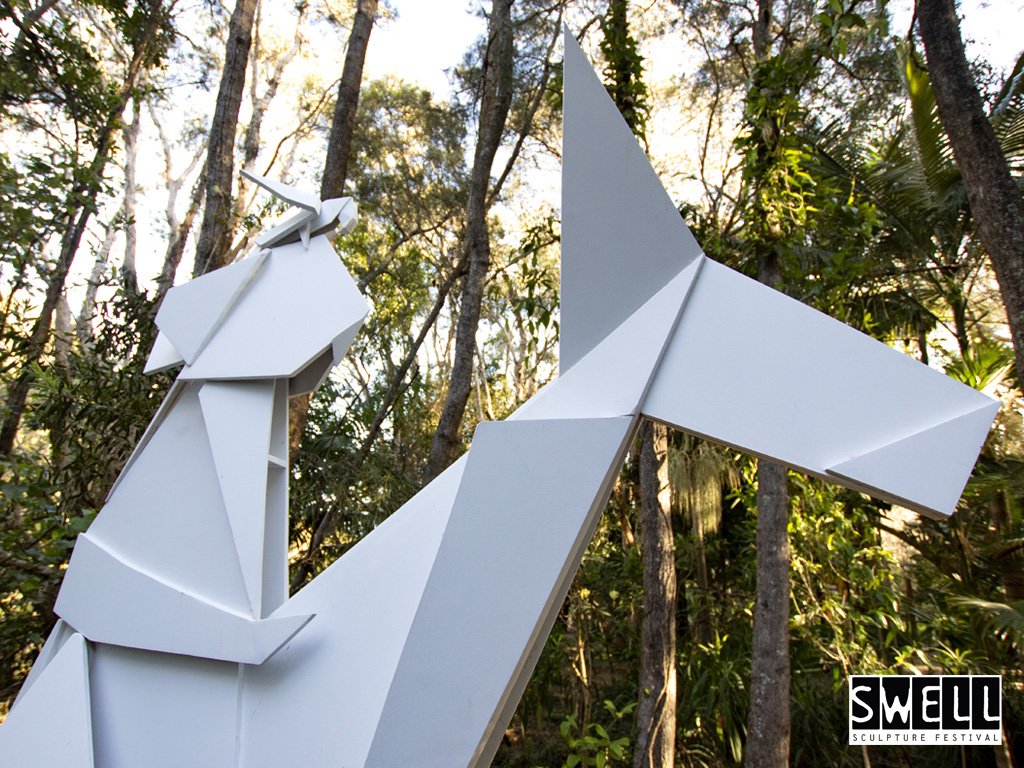 There’s resilience and strength in the art of Origami, a practice that arist John remembers fondly from his childhood. This sculpture, exhibited in SWELL Sculpture Festival, Currumbin Beach 2020, is a response to the moving and static imagery that infiltrated social media feeds during the 2019/20 bushfire season.

John hopes this sculpture will serve as a stark reminder of our role in climate change and the consequences of not acting. 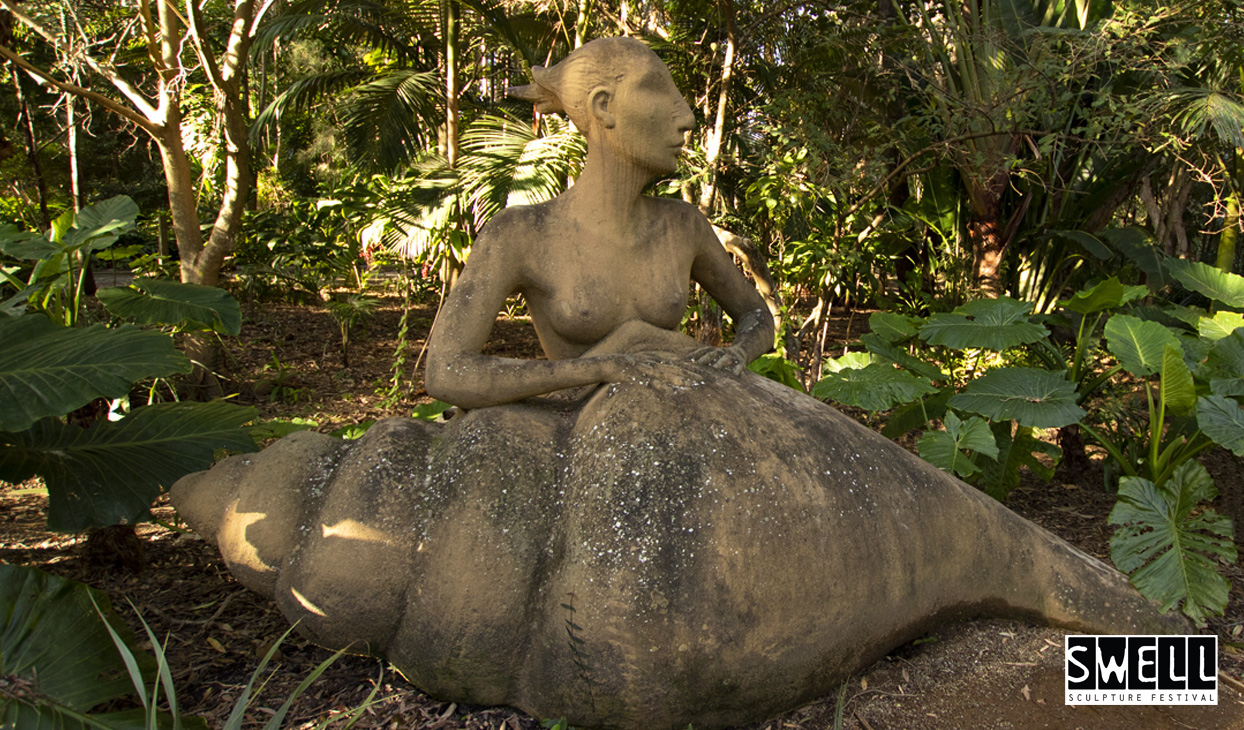 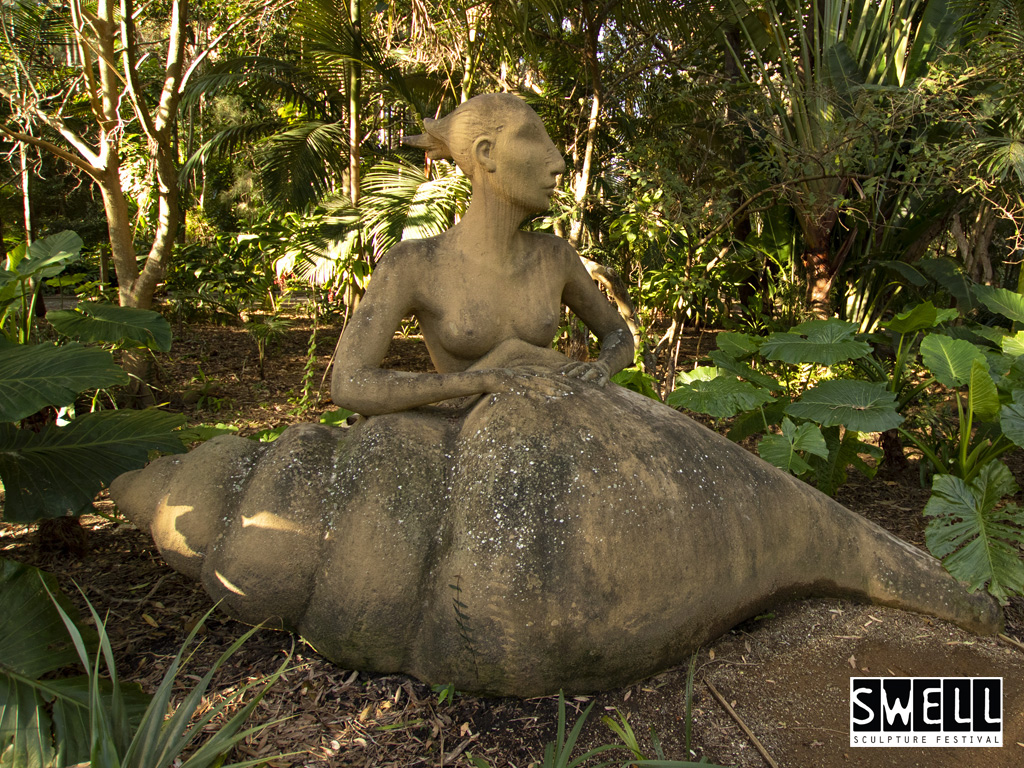 Emerging from a shell, you will find the ethereal Selkie across from Pelican Point. Hair billowing in an invisible water current, she is a nod to Currumbin Wildlife Sanctuary’s proximity to Currumbin Beach. 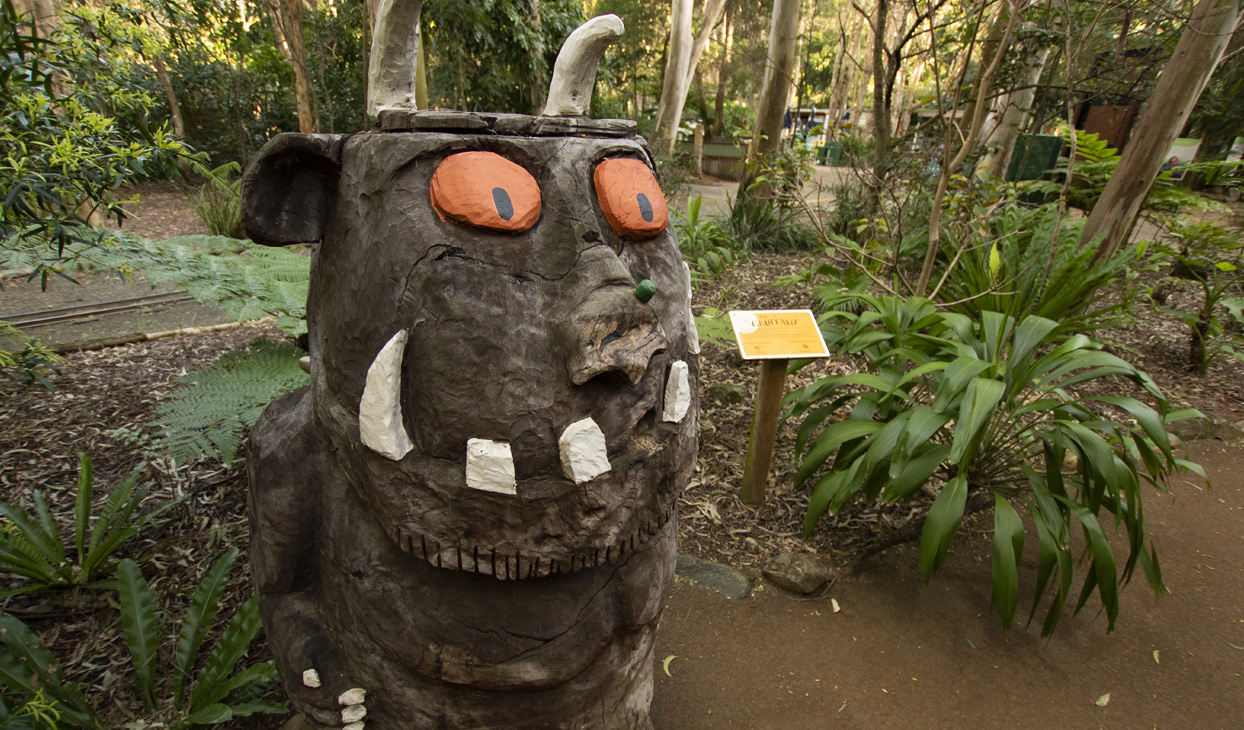 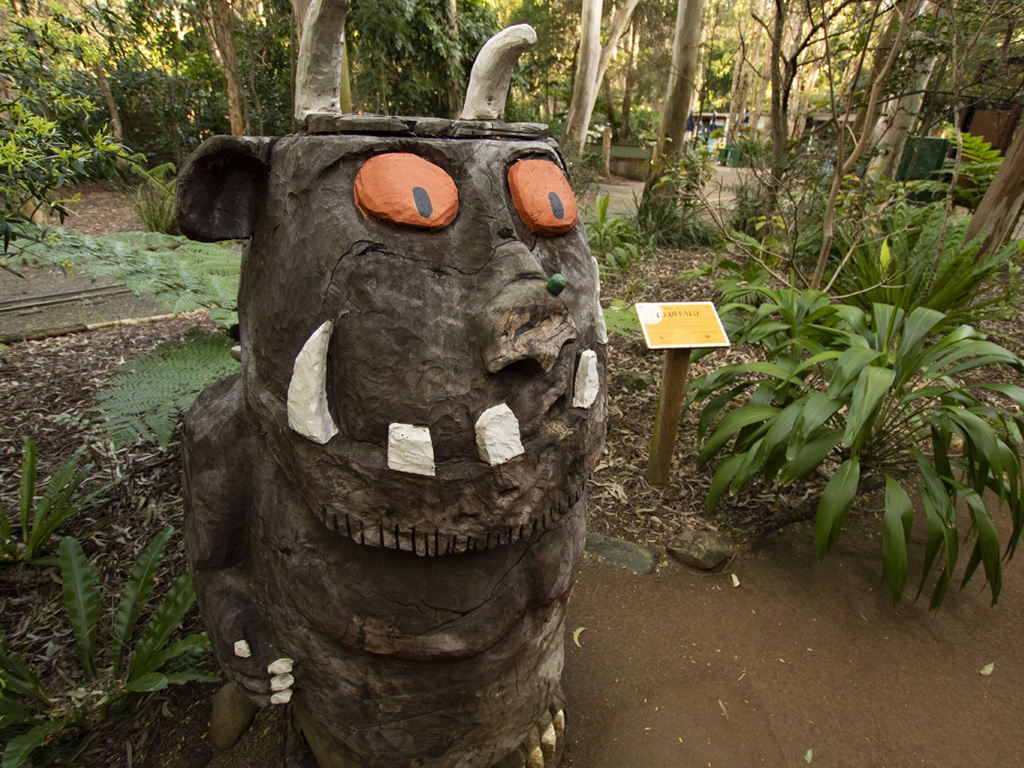 Carved out of Eucalypt log, this Gruffalo sculpture has a surprise feature - if you take close look at his mouth, you may see wisps of native stingless bees coming and going from their secret hive! This piece of art was kindly donated to form part of The Gruffalo Trail in 2019. 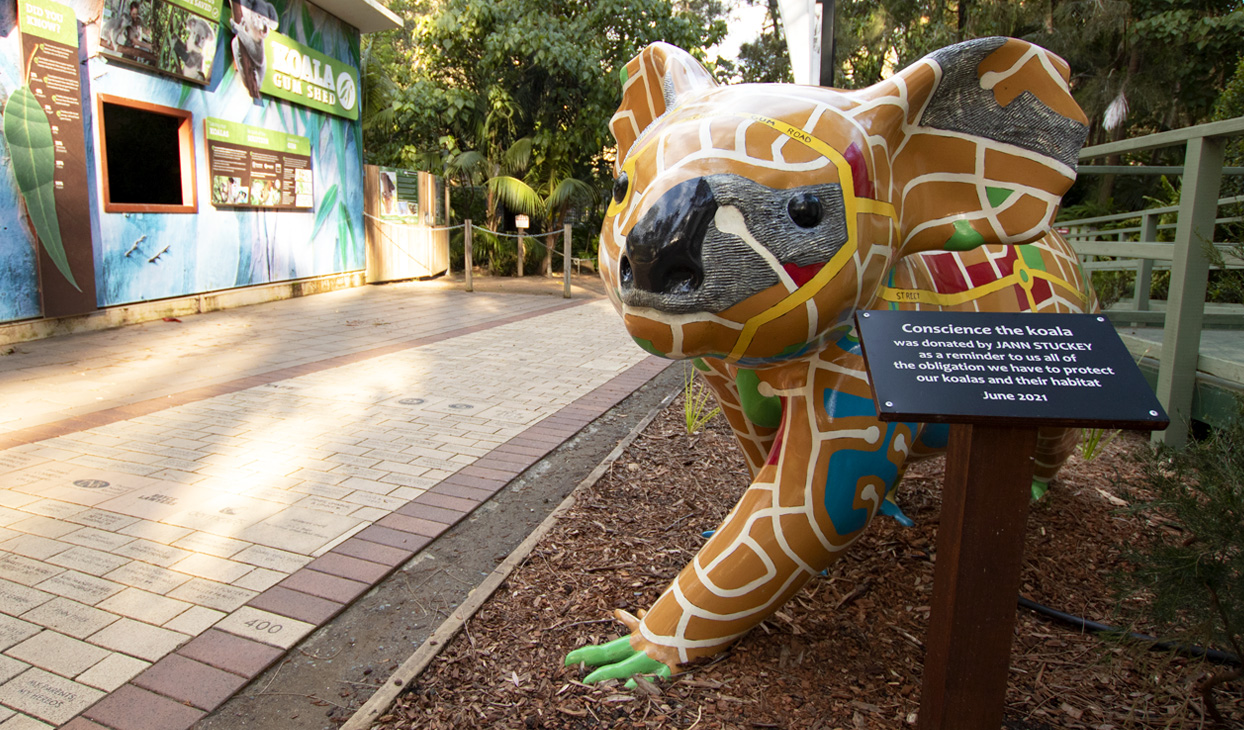 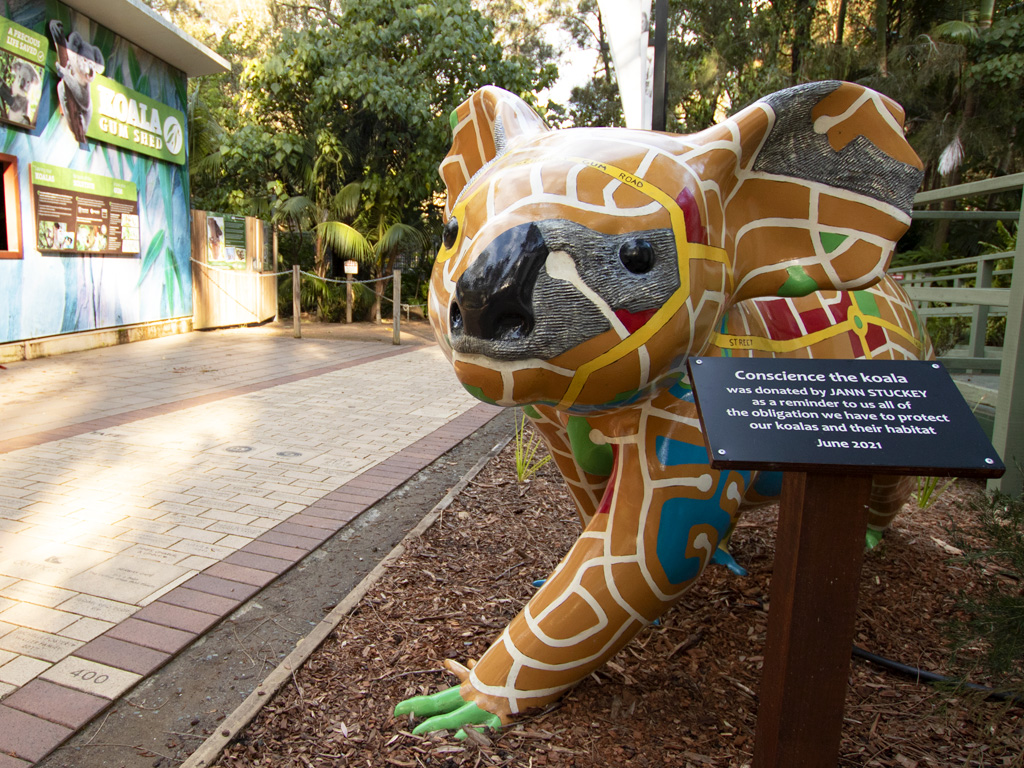 Donated by former State MP Jann Stuckey, this addition to the Animals with Attitude Sculpture Trail is a reminder to us all of the obligation we have to protect our Koalas and their habitat. 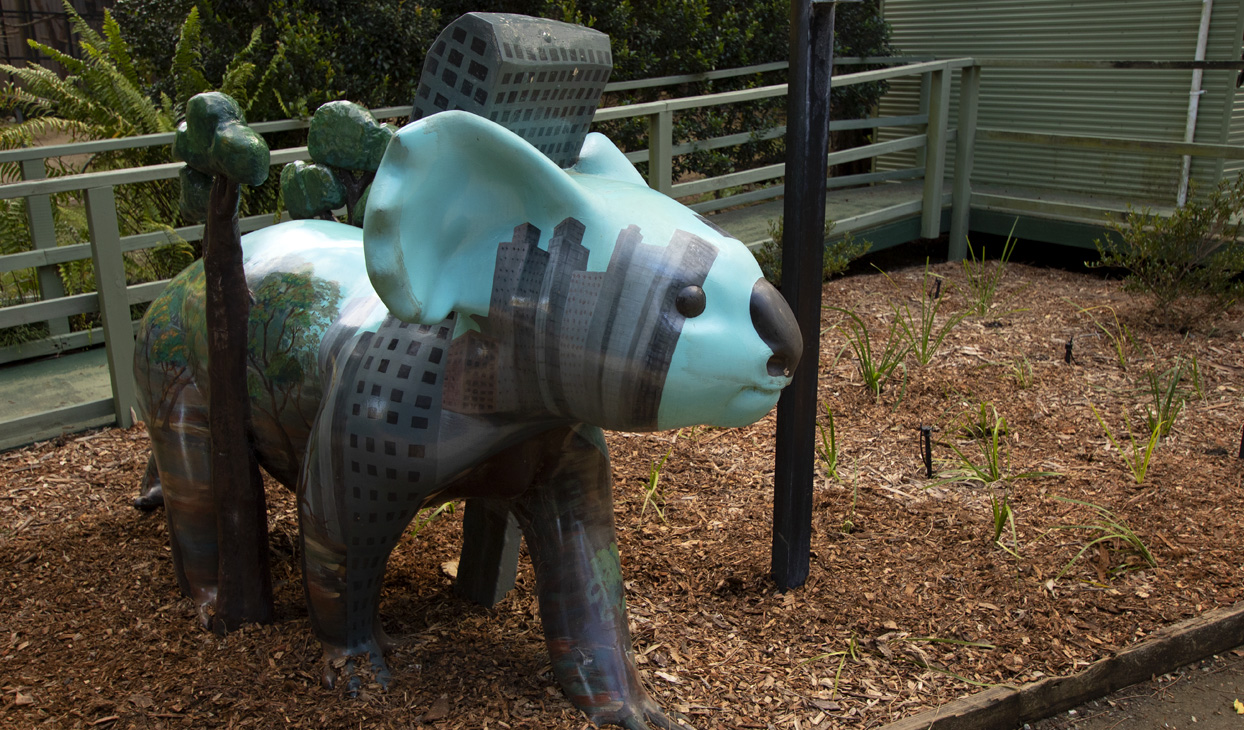 Adapting to the Jungle

Adapting to the Jungle is a colourful depiction of the meeting point between natural and built environments on the Gold Coast.