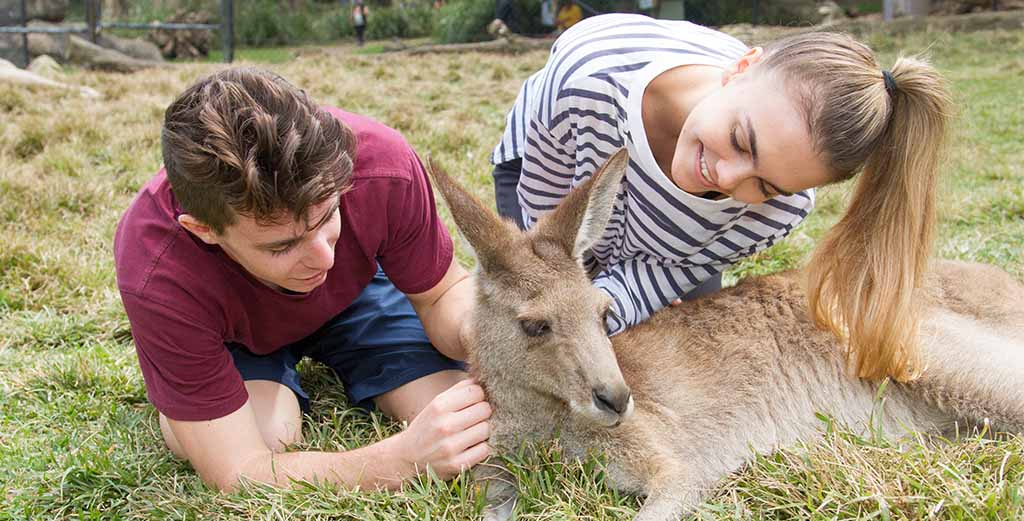 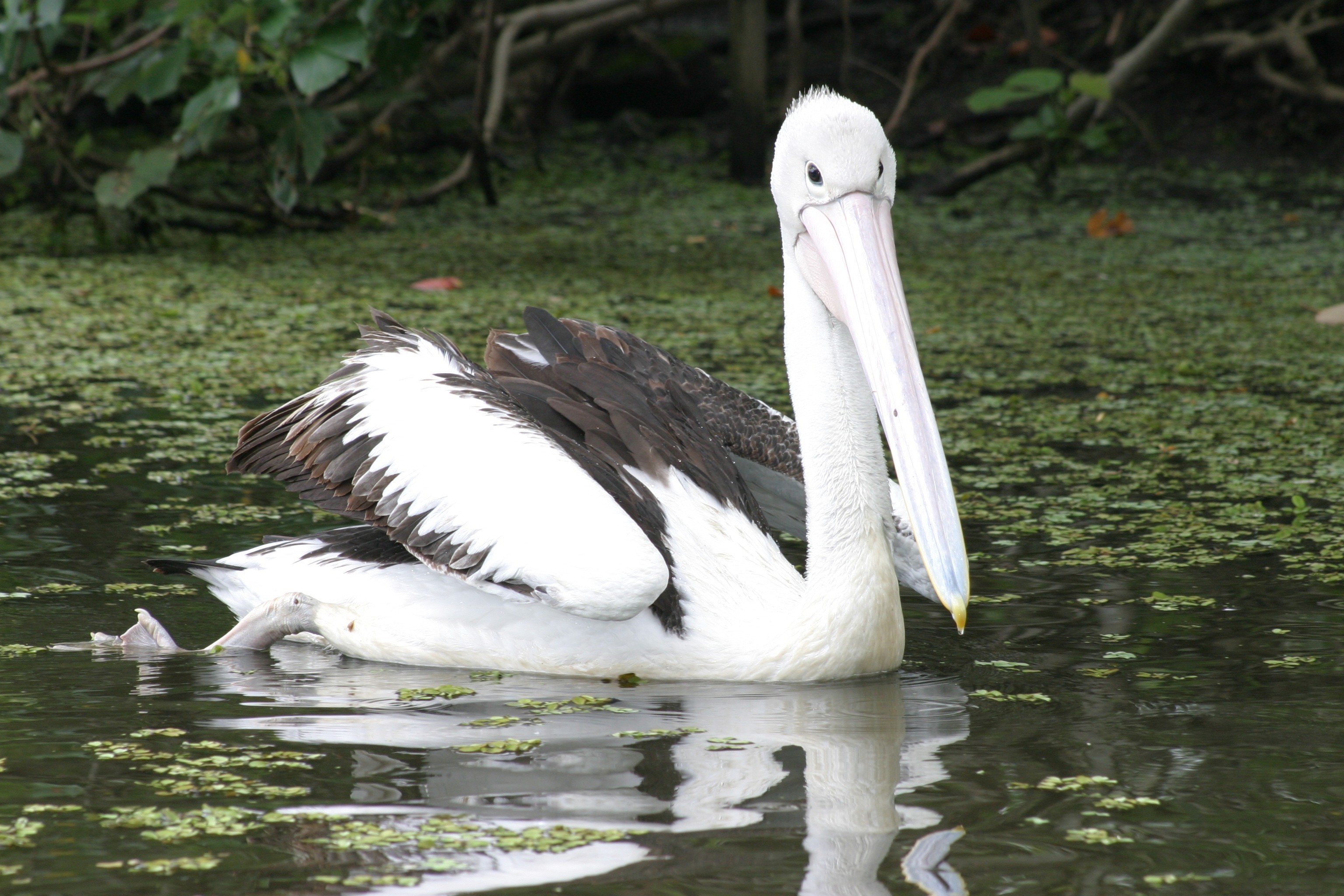 What do they look like? Pelicans are the largest water bird found in Australia. They have a large dumpy white body with black and white wings. They feed with a large blue and yellow beak with a stretchy pink pouch. This beak is the largest of any bird species.

Where do they live? Pelicans are found throughout in fresh and saltwater lakes, rivers, lagoons and swamps.

What do they eat? The Australian Pelican feeds on a variety of small and large fish, crustaceans and occasionally small turtles. They are often seen around boat ramps waiting for scraps of fresh fish to be disposed of.

Behaviour: Pelicans generally congregate in small flocks although at times, especially during the breeding season they may form in groups of several thousand. When flying in groups they fly in a V formation or in a line.

Reproduction: Females usually lay 2 eggs during the breeding season in a well constructed nest of plants and sticks. Both parents share the task of feeding chicks. Once the chicks can walk, they are left in communal crèches with the parents search for food.

Threats: Fishing equipment and boat injuries cause many deaths each year. 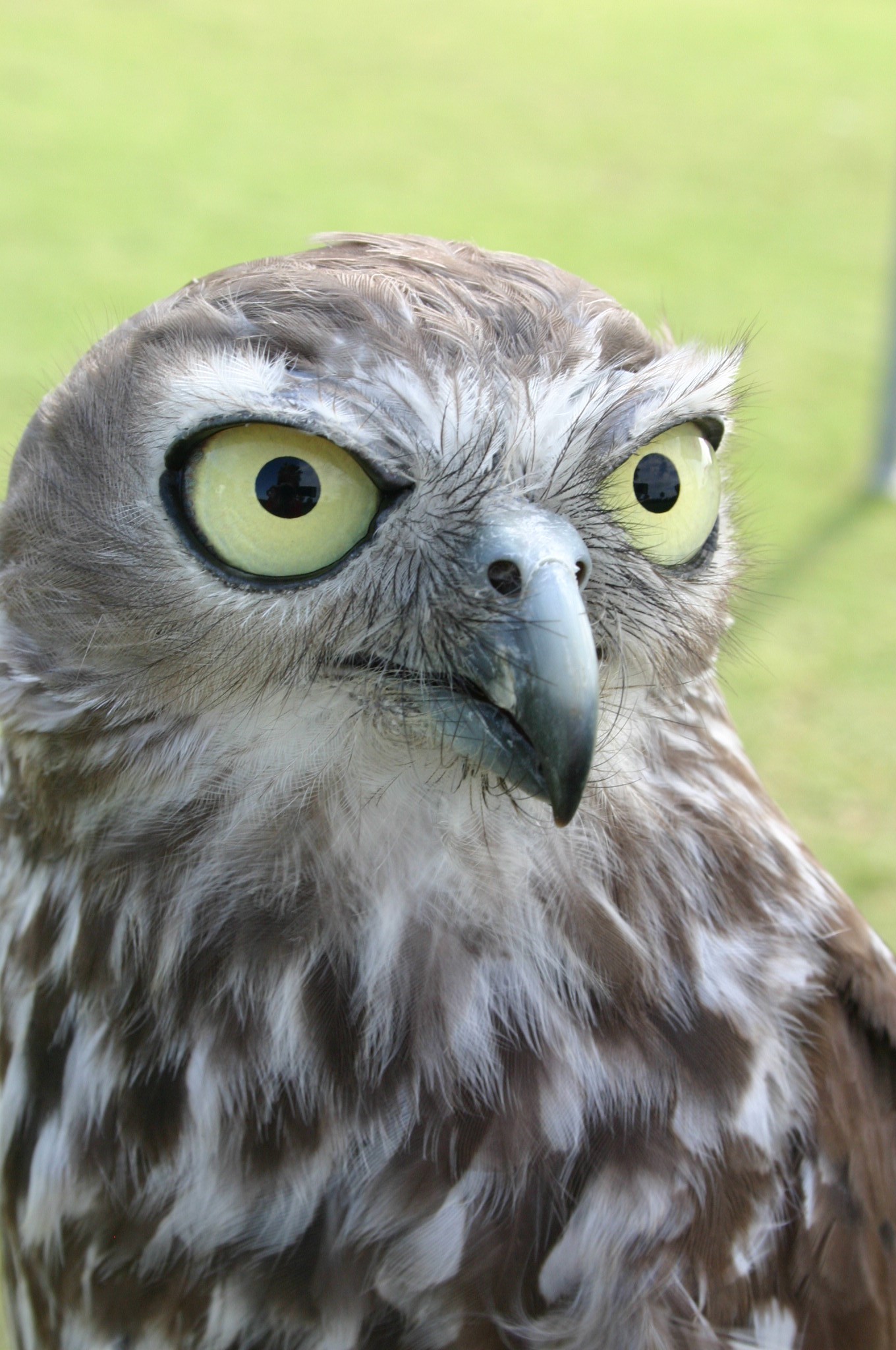 What do they look like? The Barking Owl is a medium-sized (35 to 45 cm) hawk-owl. The head is almost entirely grey-brown, and the eyes are large and yellow. Hawke Owls have distinctive circular discs around the eyes which is an indication that they hunt by sight.

Where do they live? Barking Owls are most common in savannah woodland, although they also inhabit well-forested hill and riverside woodlands. They are widely distributed throughout Australia but are absent from central areas. Barking Owls are more often heard than seen (typical of most nocturnal birds). They have a distinct preference to be close to water.

What do they eat? The Barking Owl feeds on a variety of small to medium-sized mammals, birds, reptiles and insects. Prey is located either from the air or from an exposed perch. Most hunting is performed in the first few hours of the night and the last hours before dawn. Occasionally, birds may even be seen hunting in daylight.

Behaviour: Extremely characteristic, loud and remarkably dog-like double bark, 'wuf wuf' or 'wuk wuk'. Calls are usually given at dusk and dawn, often in yapping choruses between male and female which may go on for several minutes.

Reproduction: Barking Owls breed from August to October each year. A single brood of two to three young is raised in a season. The nest site is an open hollow in a tree trunk. The young hatch after about one month and leave the nest after a further 40 to 50 days.

Threats: Since barking owls are hollow-nesting, numbers have declined in some areas through clearing of native vegetation, loss of hollows and the impact of introduced predators. 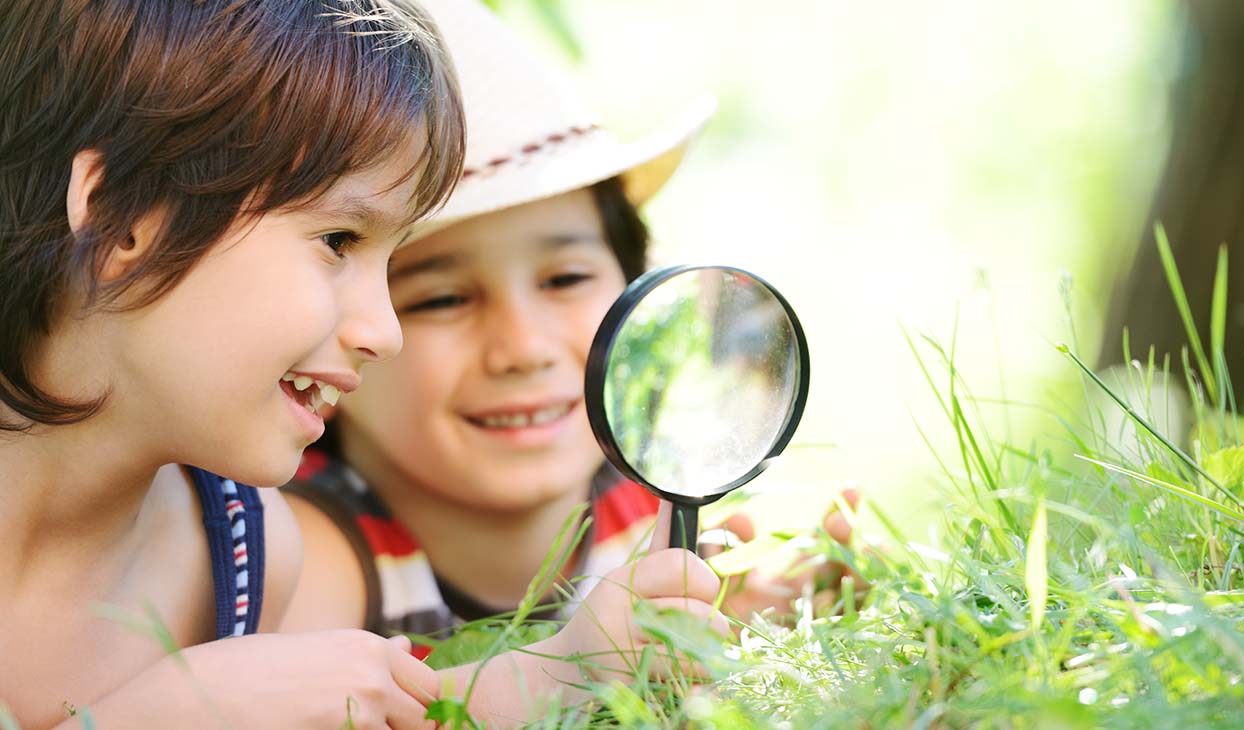