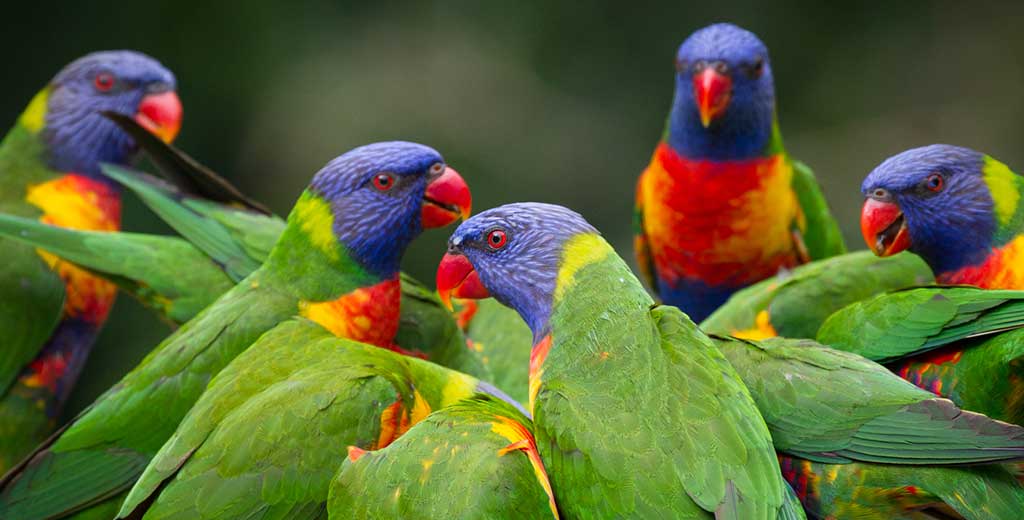 Welcome to our November Newsletter

Something new is coming....

Patient of the week - Tack the Koala

This week’s patient is a very sweet young koala named Tack. Tack was admitted to Currumbin Wildlife Hospital covered in up to 100 ticks! Native Australian Wildlife have a natural immunity to the toxin in ticks that causes tick paralysis because they have evolved with the tick, the exception is birds and flying foxes. Because birds and flying fox’s spend very little time on the ground they haven’t developed this immunity and can get tick paralysis.

Tack does not have tick paralysis but the massive number of ticks on his body drained a large volume of his blood. When tack was admitted to Currumbin Wildlife Hospital he had all of the ticks removed and received a blood transfusion. Tack is slowly regaining his strength and is eating but he will be in hospital for many months before being released back into the wild. It is likely that Tack had so many ticks because, being a young male he would of spent a lot of time wandering on the ground to find a territory of his own. To help save patients like Tack please click here

It is seeing the world now with fully opened eyes and getting more spines every day. Piggiebillah is feeding around every four days as the puggle is growing so well with the high fat milk that Mum provides.

Did you know that a puggle can go up to 10 days without being fed by Mum!