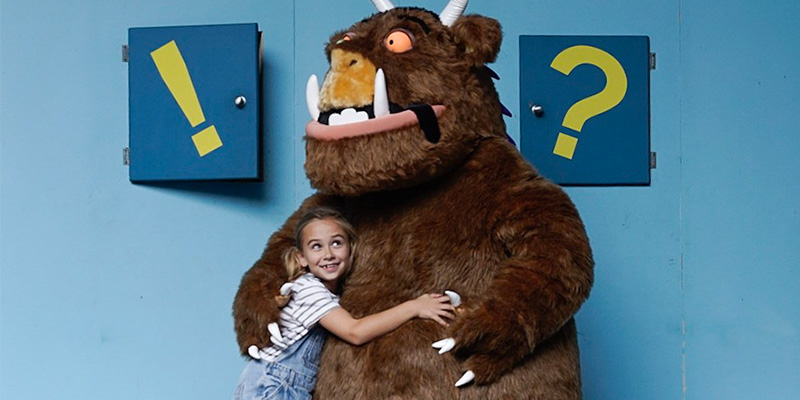 When my mum told me Currumbin Wildlife Sanctuary had a Gruffalo, I was really excited but also a little bit scared - just like I am of the emus sometimes.

Mum did not know much about the Gruffalo, but I had read the book at school (I am in year 2) so I told her about the little mouse and the fox and the snake and the owl and how the mouse makes up the Gruffalo, but then finds out he is real. Even mum said he looked a little scary when she Googled him to check my facts, but she also said he had very friendly eyes.

We had to download an app to mum’s phone as I don’t have a smartphone yet, and it was pretty easy. I even showed her how to do it. I got the instructions below just in case you are like my mum and don’t really know what to do.

It does not cost anymore to do the trail and is included in everyone’s ticket, which made mum very happy and she even let me be in charge of her phone, which made me happy too! 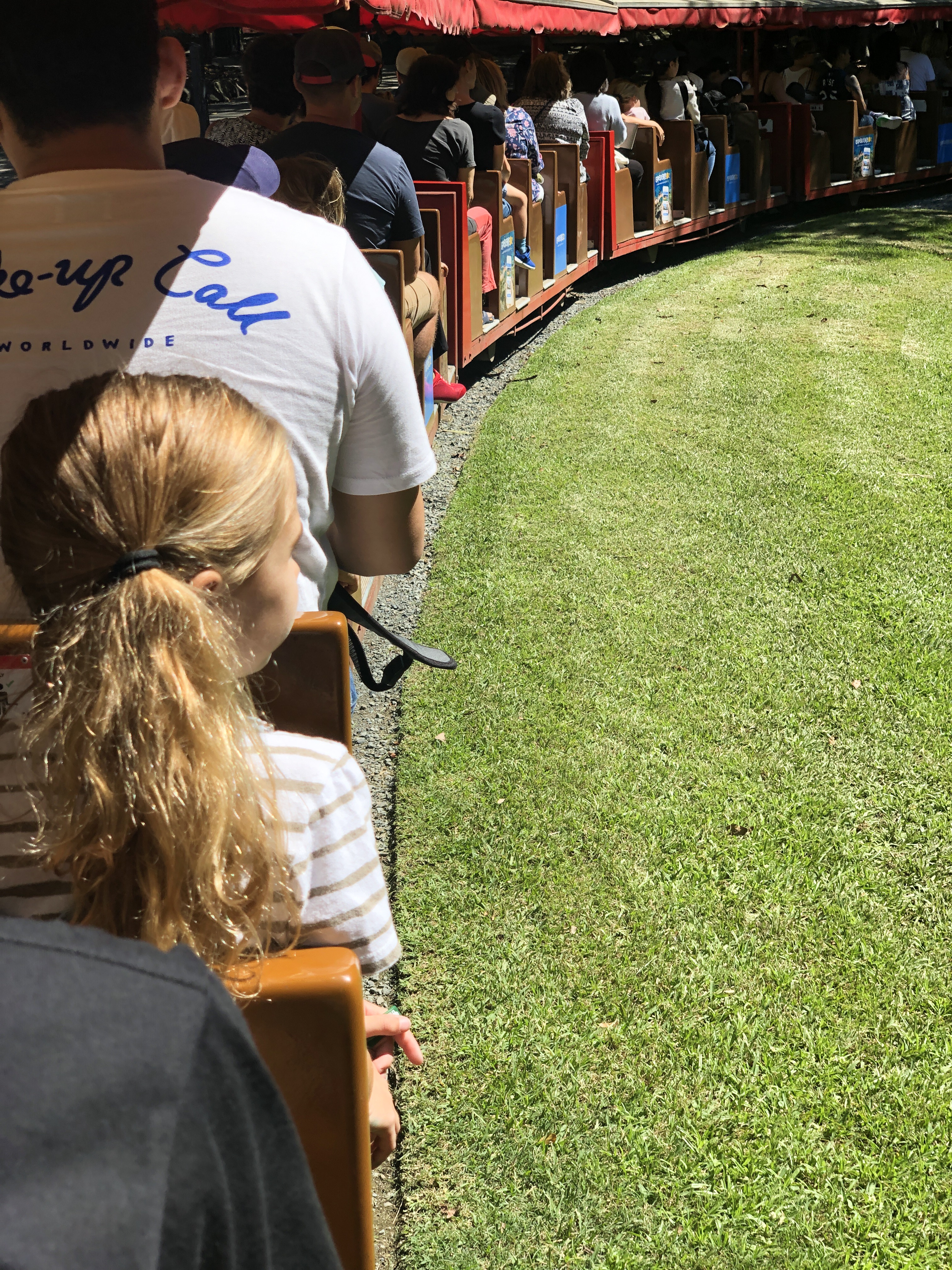 We got on the train and went through the tunnel (my favourite part) and got off at the Wild Burgers. I could not even believe it, but the first person I saw was the Gruffalo. I was pretty scared at first so I hid behind mum, but I started to watch his show and saw there were other kids who were little going to meet him and they were not scared so I got really brave and went up on stage to meet him too. We did a high five and I even gave him a cuddle, and while I thought he smelt a little bit funny, he was really fluffy, nice and even funny because he pretended to kiss my hand when I gave him a high five.

Next we found the Gruffalo Trail and opened the Gruffalo spotting app. We followed the clues to find the first footprint, which I just knew would be the mouse. It was a bit like magic that he appeared on mum’s phone and I took a few photos of him just to make sure he was even real.

We found the fox next, and had a play in the fox den before we found the owl and then the scary snake. I did not get too close to the snake and got a fright as the tree near there had a snake vine on it and I thought it was real. So did mum and she even screamed a little bit (said giggling)... 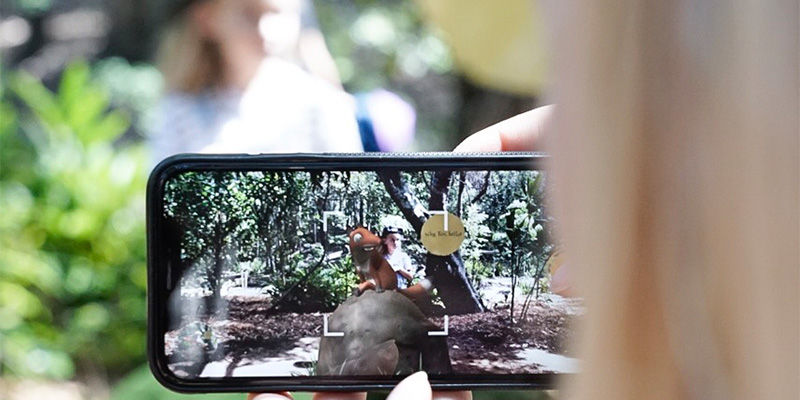 When we found the Gruffalo, I was not scared of him anymore and he was pretty funny on the app as when I went over to him, it looked like he was sitting on me!

My favourite part was getting to see the Gruffalo in person at the Gruffalo Grove and using mums phone to do the trail myself.

Find out more about The Gruffalo Trail here - https://currumbinsanctuary.com.au/The-Gruffalo-Trail