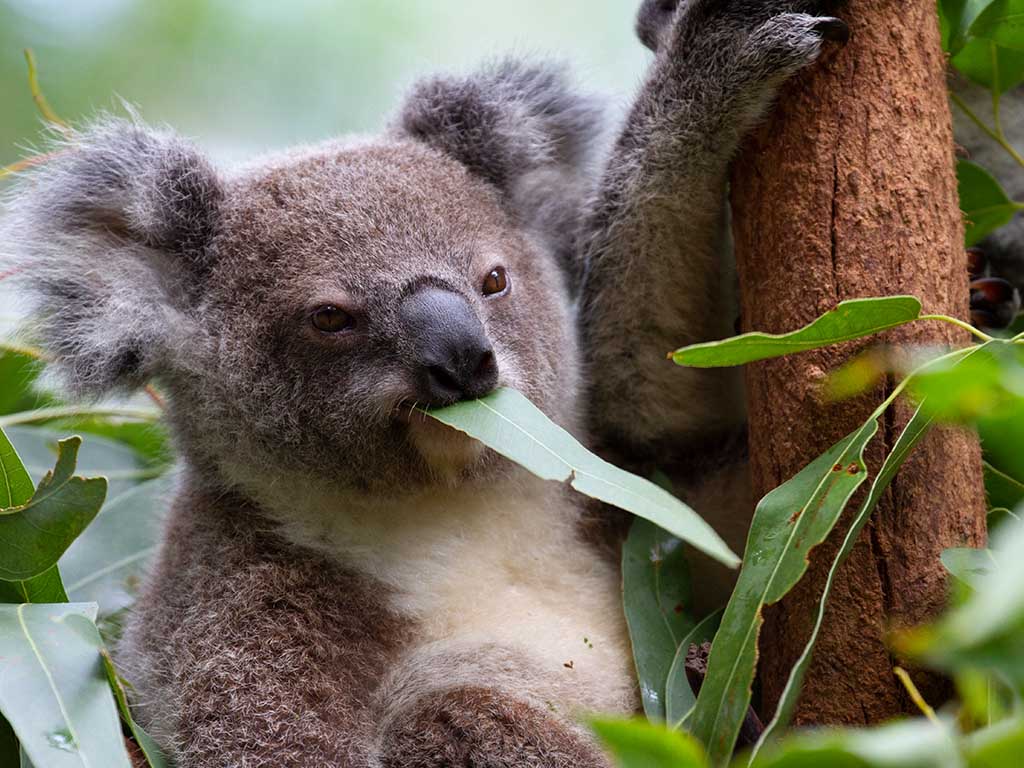 Gold Coast singer-songwriter, Chloe Styler, delivers a taste of feel-good energy with her soul-soothing brand of pop that warms the heart and delights the senses.

Known for her authentic approach to song writing that gently melds indie and folk elements through intense storytelling, Chloe Styler has been wrapping audiences in her wholesome indie embrace since her debut. In that time, she has delivered multiple alluring singles that have earned her a nomination at last year's Gold Coast Music Awards plus finalist status in the Vanda & Young Global Songwriting Competition.

The latest single from the songstress, ‘Girlfriend’ marks the third in a trio of singles released by Styler this year behind ‘Loving You’ and ‘Where We Stand’. Styler's previous releases have landed on the Country Hot 50 Chart (AUS) and seen support from Triple J Unearthed, AAA Backstage, Women In Pop, The Music Network and more. Styler has also supported the likes of Tony Hadley (ex-Spandau Ballet), Patrick James, Jem Cassar-Daley, Lee Kernaghan, Troy Cassar-Daley and Fanny Lumsden and was confirmed to play at CMA Fest in Nashville in 2020 before being cancelled due to covid.

Chloe Styler is a voice for our times. Hers is strong, powerful and committed. These are performances that are essentially contemporary but with an affectionate nod to what has come before. Chloe is seemingly destined to be at the forefront of young, focused and powerful Australian artists. 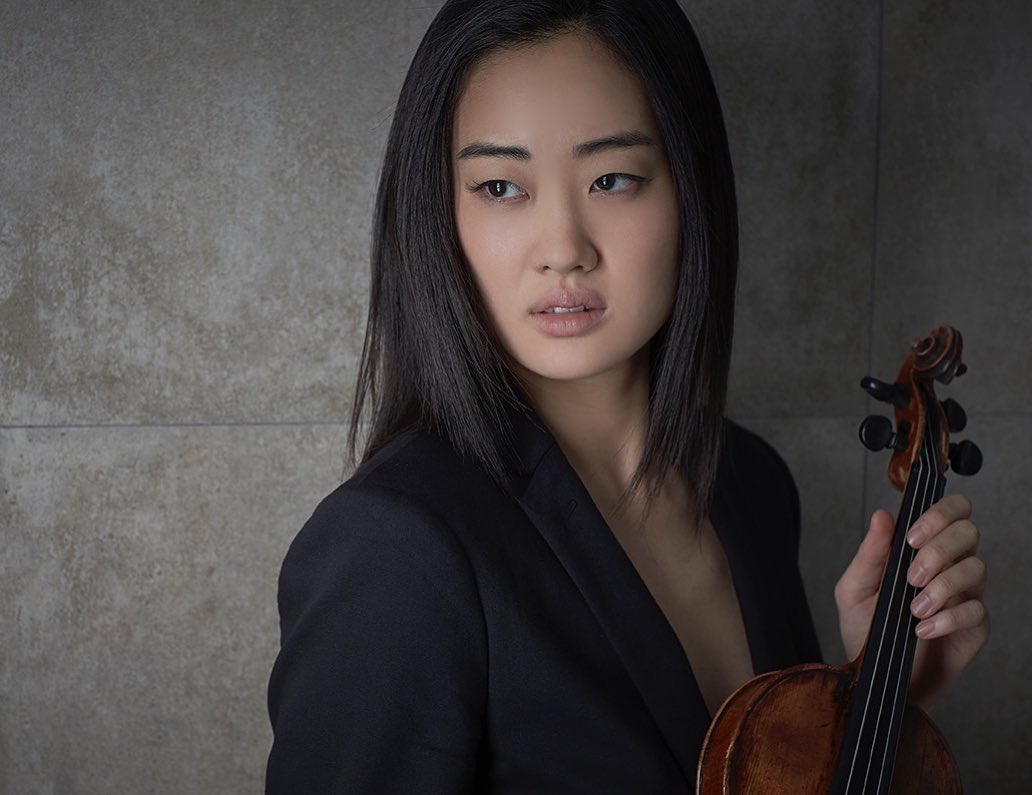 Yena Choi is a classically trained violinist who began her studies at the age of three. She plays  on a 1690 Tononi violin, having performed with orchestras from Sydney Opera House to London's Royal Albert Hall. Yena's expertise outside the classical space has led her to collaborate with artists such as Eminem, Bruce Springsteen, Hans Zimmer, Michael Buble, Hugh Jackman, Rita Ora and Kygo. A regular performer for high fashion events, Yena works for many international clients such as Chanel, Bulgari, Cartier, Hermes and Aquazurra. She has performed for two Australian Prime Ministers, the Dalai Lama’s family, The Ellen Show, The Tonight Show starring Jimmy Fallon, and Amazon Music UK. 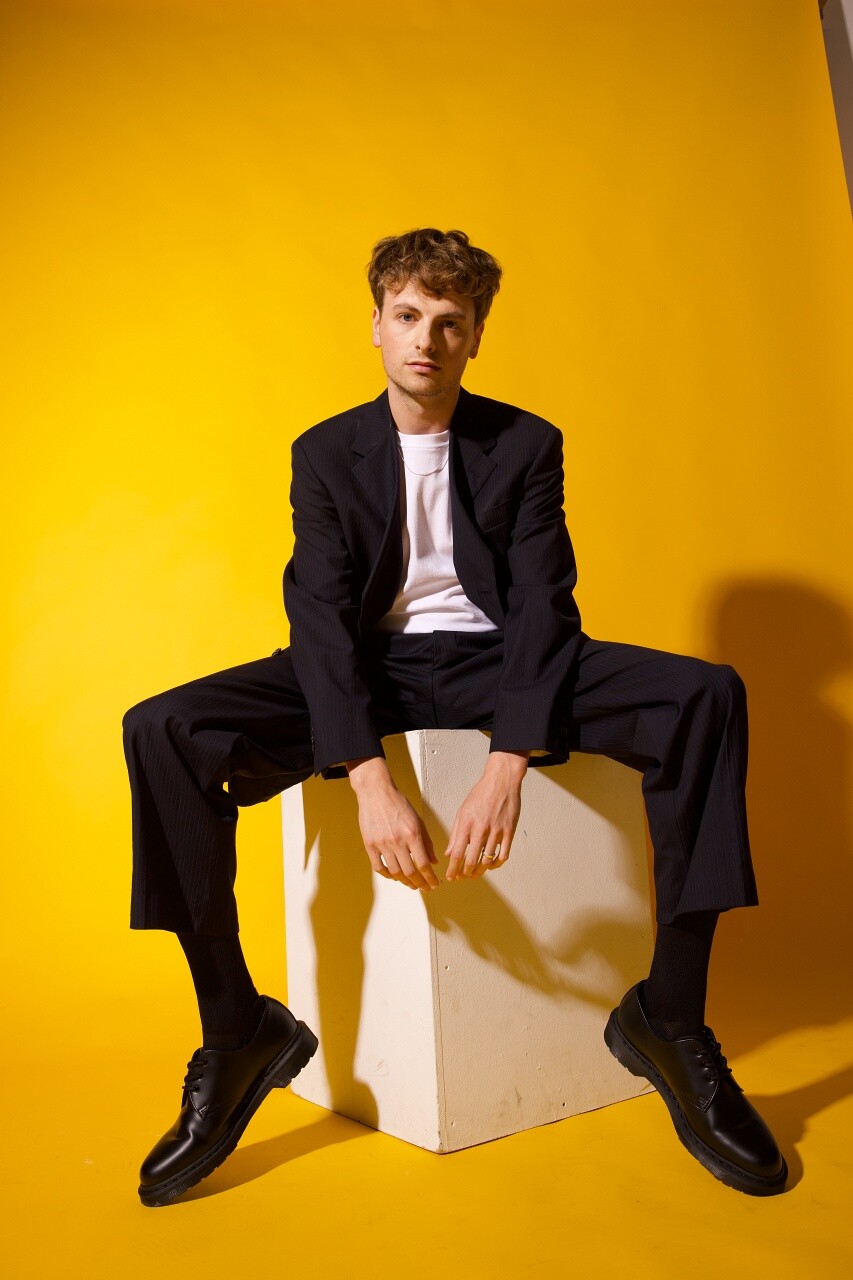 Like many of the greatest tracks in musical history, Shaw's songs begin with the intimacy and closeness with which you could imagine he wrote the track for the first time: heart-broken and alone, sitting at the keys, a spine-tingling piano melody rings out... Yet as the song grows it is transformed into something epic and universal – with the atmosphere of the likes of Amber Run and Rhodes and the songwriting mastery of the likes of Coldplay’s Chris Martin.

When Shaw was 6 years of age, his Father started him off playing the piano. It wasn’t long before he saw something in Daniel. Now he is classically trained up to his Associate Diploma. Like many great musicians, Daniel plays many instruments, but piano has always been the instrument he connected to on a deeper level.

When Daniel was 8 years old he went to a Billy Joel concert. He’d say ‘I wanna be just like him’, ‘I wanna be the next Piano Man’. So, Daniel started busking on the streets of Melbourne and for the next 13 years, every weekend, Daniel and his Dad would go into the city where he would continue to develop his sound and practice his art.

At only 23 years of age, Daniel Shaw is very much already a veteran of the music scene. Having released his first album, and touring in America and Europe, at the age of 12, Daniel takes inspiration and confidence from his influences such as Passenger and Ed Sheeran. With his roots grounded in Sydney Australia, he has made a name for himself street performing for 13 years. In America, he was able to compete in the World Championships of Performing Arts where he won silver in five categories for his original song "Hey Little Brother” (off the 10 years album). In 2017 he released his second album It's You, which added to his melodic and soft pop discography, mirroring musical influences Ed Sheeran, Bruno Mars and Billy Joel. In late 2018 Shaw released his EP Cross The Line which entered the top 100 on the iTunes charts a year later peaking at #2 above the likes of Billy Eilish, INXS and TKO. Daniel Shaw also released his first acoustic album named 10 Years in 2019 which was another successful release, entering the top 100 on the iTunes charts and peaking comfortably within the top 20. 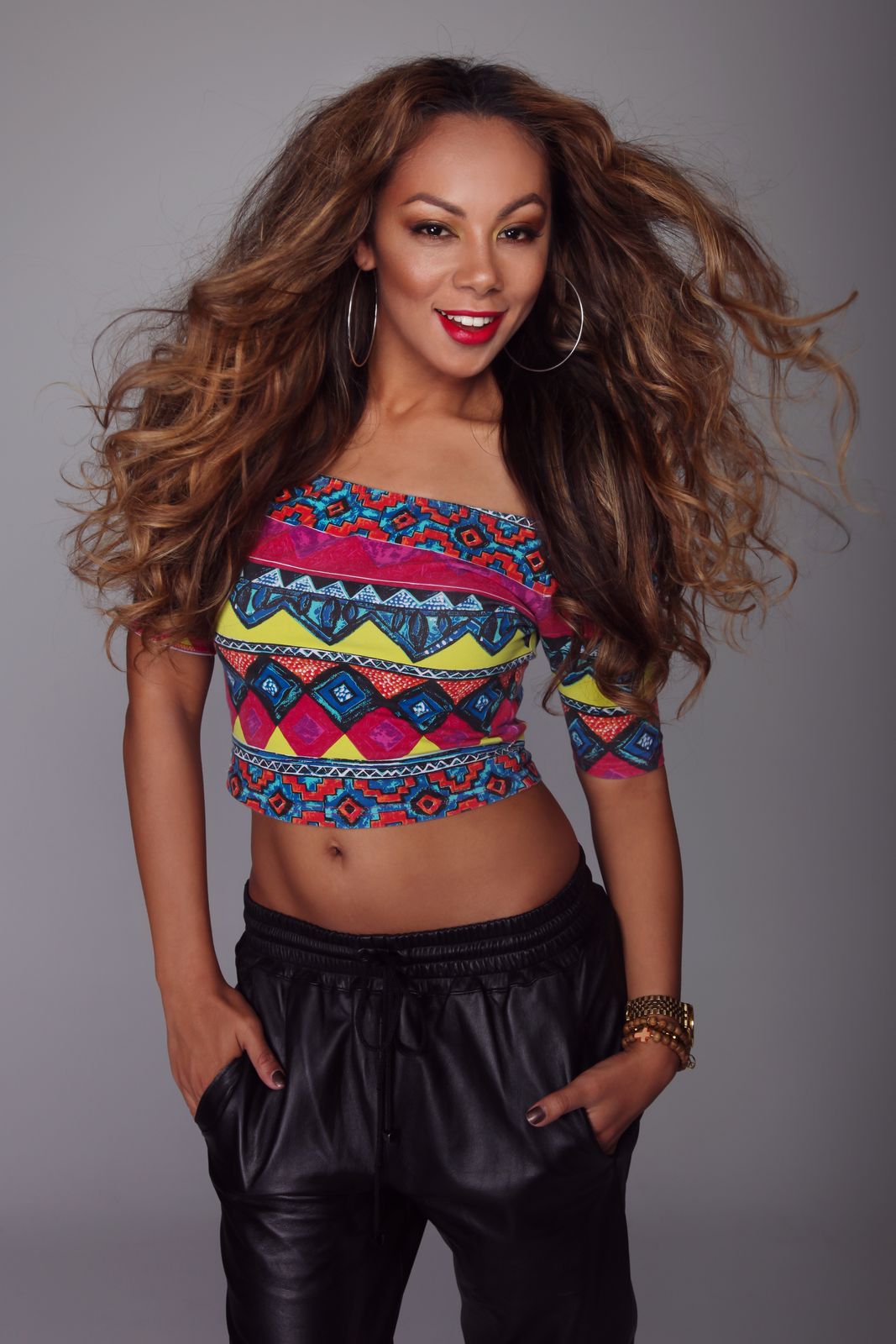 Australian Born Polynesian RnB Soul Artist, Prinnie. We met Prinnie on Season1 of the voice where she wowed audiences with her high energy R&B performances that set her aside from the rest.  Her ability to sing, dance and act at the highest level has solidified her place as one of the most sort after performers in the country.

Prinnie perfected the art of song & dance from a young age, landing her 1st musical at 17 in the HIT musical, RENT. She has gone on to star in shows like: Thriller LIVE (London’s west end), The Bodyguard & played the iconic role of Sheila in HAIR.

PRINNIE continues to wow audiences with one of the best LIVE shows in the country. Performing, Writing and Producing shows for not only herself but other incredible Australian Artists. Shows like “Music For The Soul”, “Lady Sings The Blues” & “Ladies Night” ft Paulini, Fasika and Prinnie. Keep eye out for her upcoming shows, you won’t want to miss it!

Get up close and have your photo taken with our animal ambassadors, a Lizard, Snake, Eagle and Barking Owl, who will also be joining in the celebrations.

(Animals subject to availability on the day)