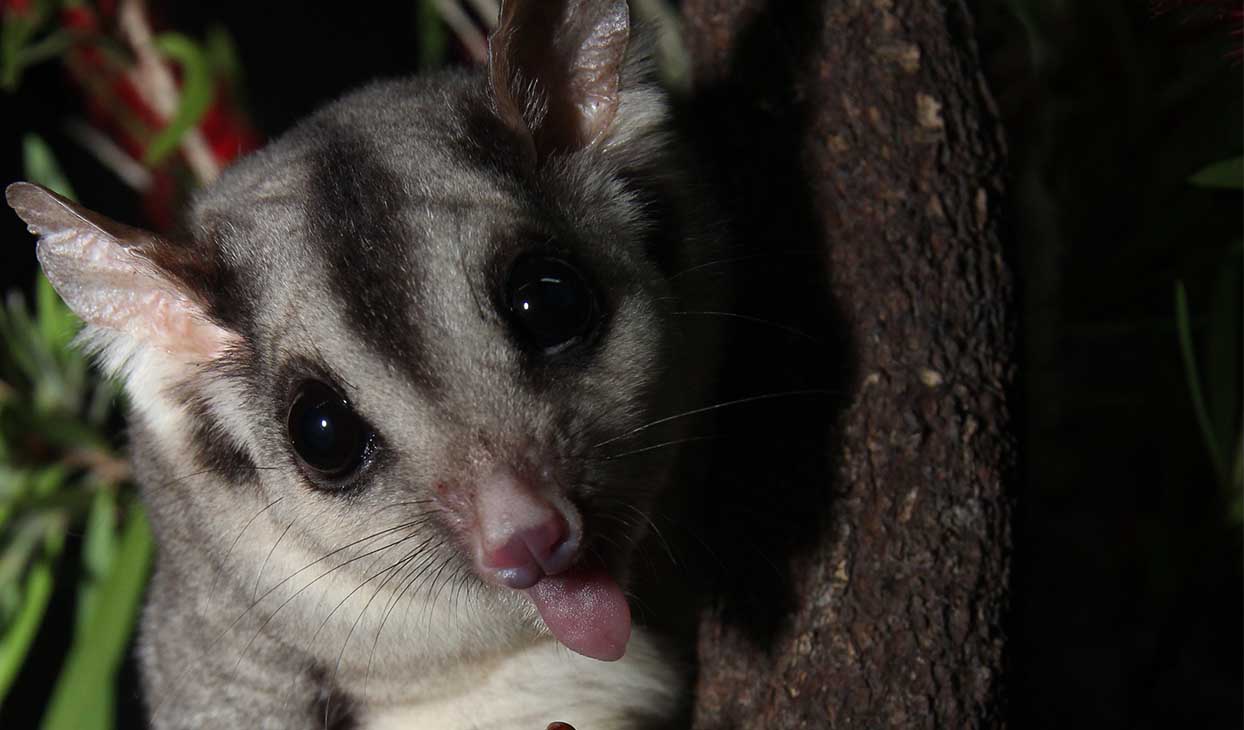 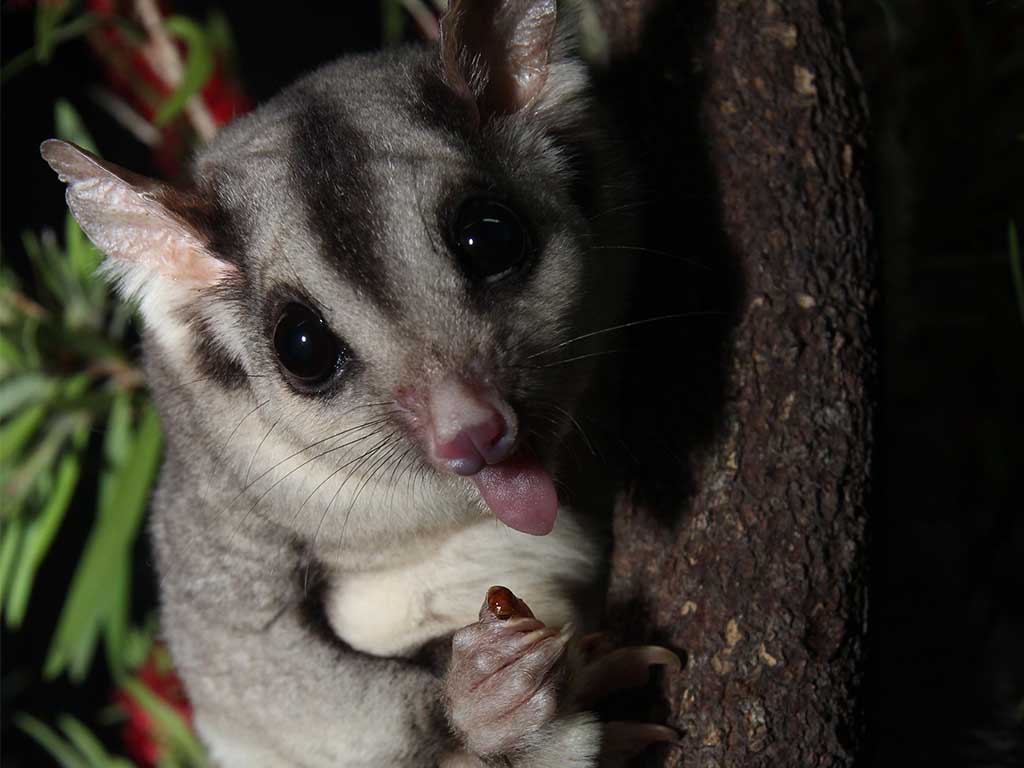 The Mahogany Glider can be found in North Queensland and in fact they have the smallest distribution of all Australian gliders. They are a somewhat elusive animal and listed as endangered. Populations of these animals are becoming isolated through habitat loss which is having an adverse effect on their numbers in the wild. Around 80% of their habitat has been wiped out and this is threatening their survival.

We have bred this species previously and are currently endeavouring to increase this species numbers through further captive breeding. 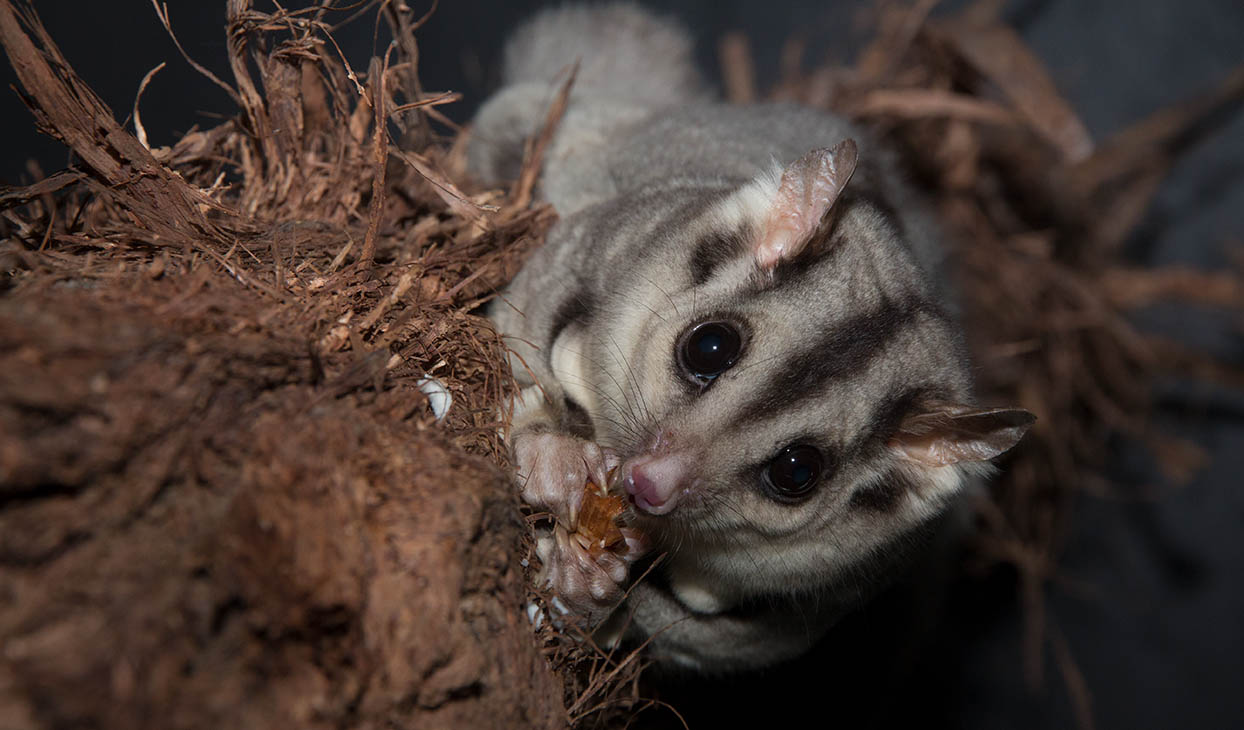 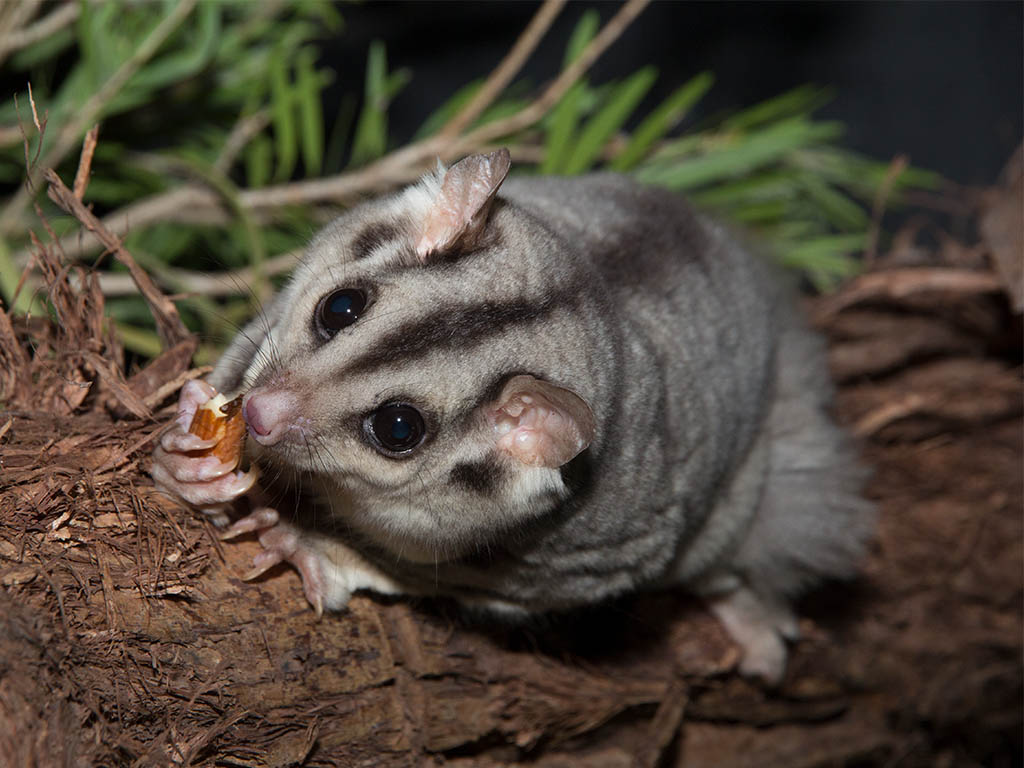 These animals are able to glide up to 60 meters at a time.

The Mahogany Glider is Queensland’s only listed endangered glider species.